It has been a while since we've had a good example of micro-transactions done wrong in a triple A title. While easier fatalities is something people have wanted to see in Mortal Kombat for some time, I don't think anybody wanted to pay extra for them. 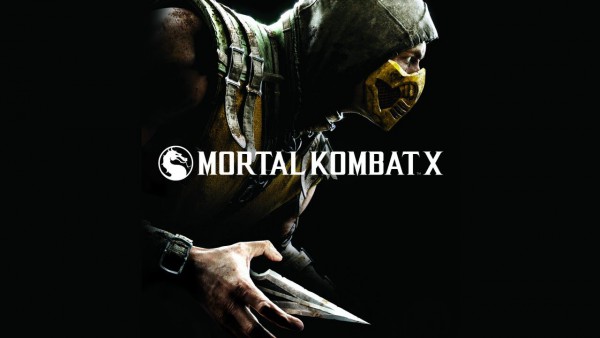 Right now, these micro-transactions only appear in the console versions of the game, there is no easy fatality pack listed on Steam at the current time of writing. It does look like Warner Bros was prepared for some backlash to this though, as it has included tokens in the game, which you can earn through playing and spend on two-button finishing moves.

Mortal Kombat launched today for the PC, Xbox One and PlayStation 4, with last generation console versions expected later this year. Right now, many PC users are having issues getting the game working. Ever since the series' inception back in the 90's, fatalities have been a selling point for the games.

KitGuru Says: Micro-transactions are never good to see in triple A titles, especially when they launch at full price. Not only that, but there is already a big catalog of day one DLC available for Mortal Kombat X. Allowing players to buy easy finishing moves seems like a push too far really.