Netflix might be making a live action Zelda TV series

It turns out that Netflix might have a live-action Legend of Zelda TV series in the works. According to a source familiar with the project, the show is still in the early stages of development and Nintendo is currently on-board.

The show is going to be about an ordinary boy named Link who must rescue Princess Zelda and save the fantasy world of Hyrule. Netflix is currently seeking writers to work on the show and currently describes it as a family friendly version of Game of Thrones. 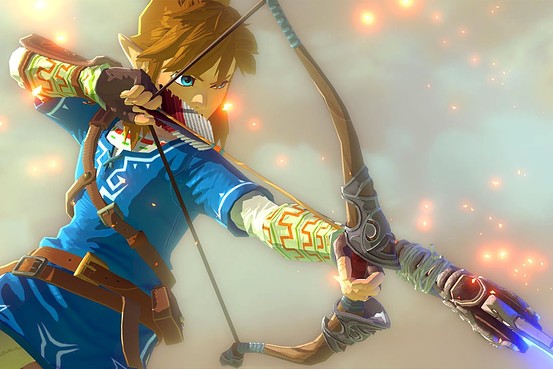 Zelda is one of Nintendo's oldest franchises, so as you can imagine, Netflix is working very closely with the publisher to ensure that it gets the tone and the characters right.

Nintendo has allowed few adaptions of its franchises over the years. The company has yet to confirm or comment on these new rumors. A Netflix spokesperson also denied to supply The Wall Street Journal with a comment.

KitGuru Says: The Wall Street Journal cites one source for this story so right now there isn't much evidence to suggest that this Zelda series will actually happen. Netflix is still looking for writers for the show as well so it has quite a way to go. Would you guys like to see a live-action Zelda series headed by Netflix? Do you think it could work? We haven't seen many good live-action adaptions of video games over the years.

Previous Intel: As AMD exited the server market, ARM chips get chances
Next New Gorilla Glass to almost be as scratch resistant as Sapphire