Netflix wants to make a Triple A PC game

Netflix has been building up its gaming business this year, with plenty of studio acquisitions to produce new interactive content for Netflix. Now, Netflix seems to be aiming even higher, as the company has reportedly begun highering for a ‘AAA PC game'.

The new job listings are for the new Netflix Games studio in Los Angeles, with a team led by former Overwatch producer, Chacko Sonny. The listings themselves call for a project director, a lead engineer and a live service analyst. With all of this information combined, Netflix might be looking to make its own live service shooter. 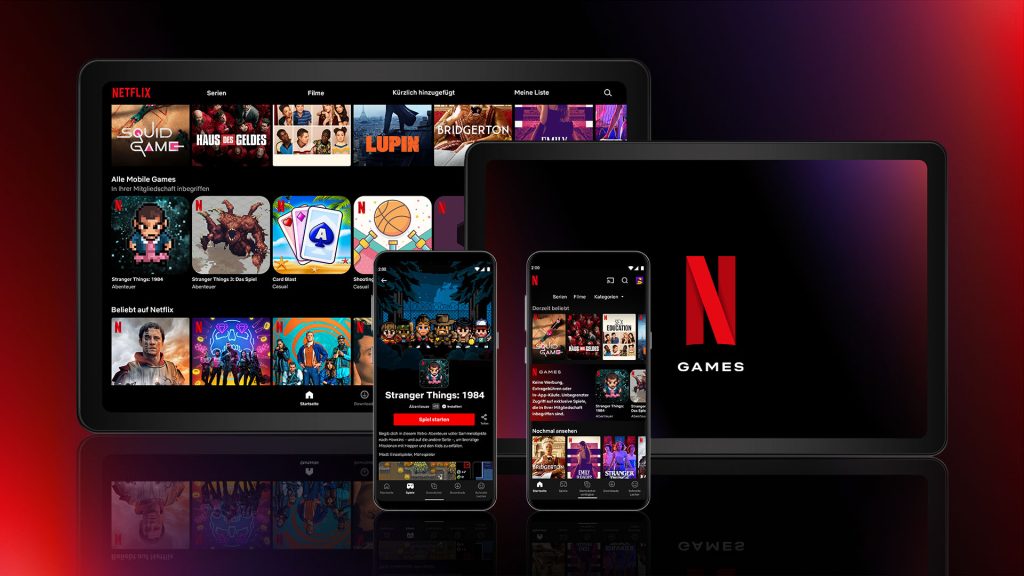 The project is described as a “Triple-A PC game”, indicating that Netflix might be interested in publishing on multiple platforms, and not just limiting access to Netflix subscribers.

It's not hard to imagine where the inspiration here is coming from. Fortnite has been used many times over the years for cross-media collaborations to great success. Netflix might be looking to build something similar for its own streamed content.

KitGuru Says: We don't have a lot of official information right now and building something like this can take years, so we'll have to wait and see how things turn out. For now, Netflix is hiring and starting to lay the groundwork, but it is possible that a triple A game project could be scrapped if costs add up too much. After all, we did see Google pull out of making games mere months after launching its Stadia platform.