A couple of years ago, before we knew about the Nintendo Switch and the situation for the Wii U wasn't looking good, many suggested that Nintendo turn to mobile gaming to boost its financial situation. To our surprise, Nintendo came out swinging with Super Mario Run, and later brought Fire Emblem and Animal Crossing to mobile too. While these games have been fairly popular, Nintendo says that its smartphone offerings haven't been as financially successful as they would like.

During Nintendo's latest financial earnings meeting, President Tatsumi Kimishima, acknowledged that the publisher's efforts have “yielded certain responses to our goal of expanding the number of people who have access to Nintendo IP”. However, in terms of profit margin, games like Super Mario Run, Fire Emblem Heroes and Animal Crossing: Pocket Camp have yet to reach “a satisfactory profit point”. 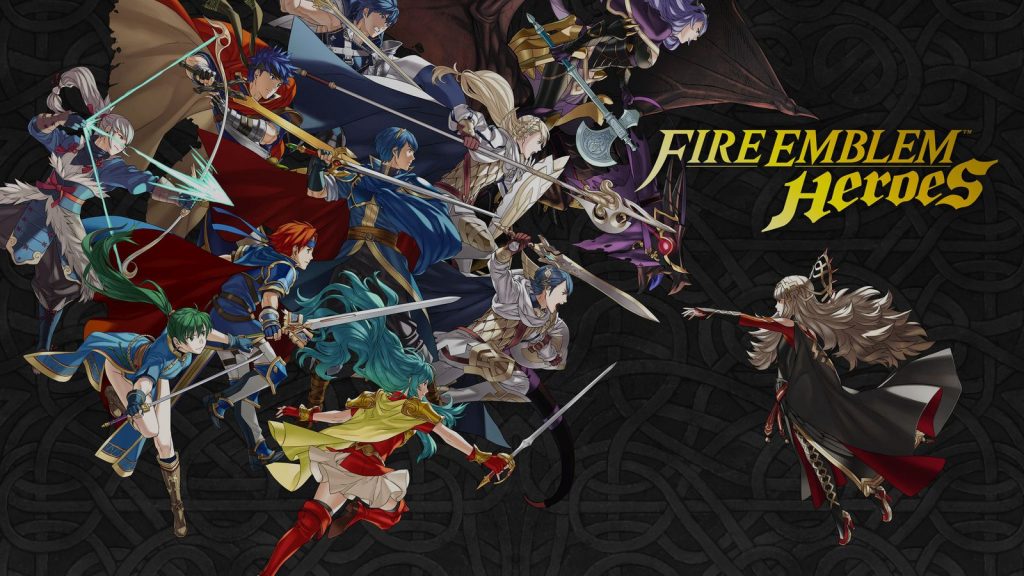 To tackle this, Nintendo will be bolstering its mobile efforts. This week, Nintendo announced that it would be bringing out a new JRPG for smartphones called ‘Dragalia Lost'. This seems to be a party-based classic JRPG, with turn-based combat but it will be exclusive to Japan, Taiwan and Hong Kong for a period of time.

Super Mario Run currently has around 20 million active monthly players according to reports. Fire Emblem Heroes is also estimated to have brought in $300 million in its first year.

In other Nintendo news, current president, Tatsumi Kimishima, will be stepping down later this year. He will be replaced by The Pokémon Company's Shuntaro Furukawa.

KitGuru Says: From the sounds of it, Nintendo had fairly lofty expectations for earnings on mobile. Still, I'm glad to see the company sticking at it and not throwing in the towel just yet. Have any of you played one of Nintendo's smartphone games yet?

Previous The Oculus Go is already hitting store shelves
Next Meteor shower kicks off Fortnite’s Season 4 with a bang, changing the map