Nvidia and EA partner up to bring games to GeForce Now

EA has been showing interest in cloud gaming over the last few years. The publisher already has a partnership with Xbox to bring certain titles to xCloud and today, Nvidia has announced that it has also partnered with EA to bring its games to GeForce Now, with the first batch arriving today.

To cap off September's weekly GeForce Now library updates, Nvidia has announced that EA is joining the service. The partnership will begin with four games, which will stream on GeForce Now via Steam, but there are plans to expand to include more of EA's massive catalogue of games in the future. 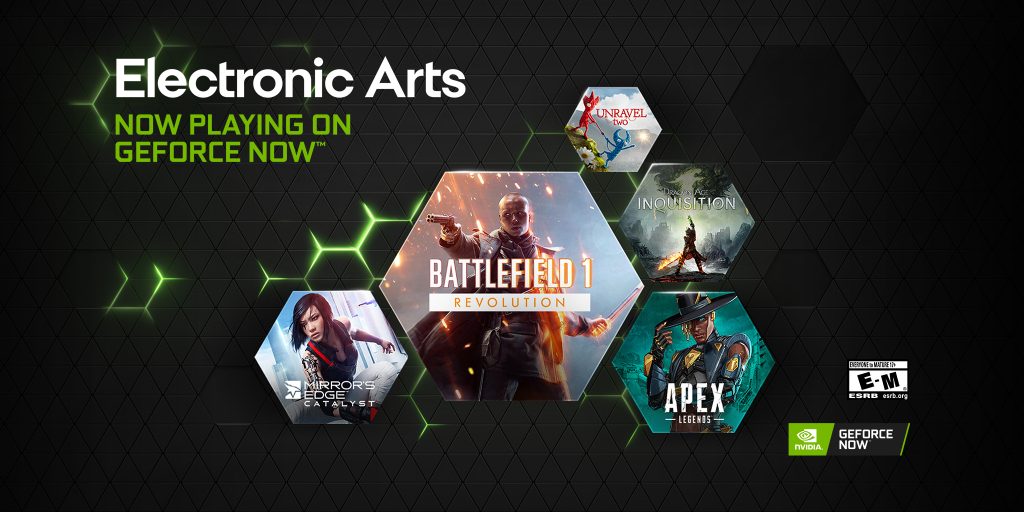 The first EA games coming to GeForce Now today include:

All four games will be available to stream on GeForce Now across 70 countries, including regions supported by the GeForce Now Alliance network.

KitGuru Says: Major publishers are beginning to get on board with GeForce Now, with EA being the latest. Once Ubisoft joined, we saw a swift rollout of titles, so we would expect to see the same here with EA titles coming to the service.

Recently, it was reported that the FTC is considering filing a lawsuit to block Microsoft's …