Overwatch and Overwatch 2 will eventually merge into one client

Overwatch 2 was announced at Blizzcon last weekend and unfortunately, the official announcement didn’t manage to clear up much of the confusion surrounding the sequel. With the way things are currently set up, Overwatch 2 sounds more like an expansion than a full sequel. Adding some extra fuel to this, Overwatch director, Jeff Kaplan has recently said that eventually, both games will be combined into one with a shared client.

Overwatch 2 is on the way at some point in the next few years. The sequel will include a story-focused PvE mode with co-op missions and customisable hero abilities. The new game will also include at least one new competitive multiplayer mode, which is already planned to appear in Overwatch League tournaments down the line.

Where the confusion sets in is that all future heroes and maps will also be coming to the original Overwatch with cross-play matchmaking, so you will also be able to keep playing with those that do move on to Overwatch 2 as long as you are playing one of the currently available game modes. With all of these details on hand, it really calls into question the need for a numbered sequel, when a story-driven spin off or a full expansion to Overwatch likely would have done the trick. 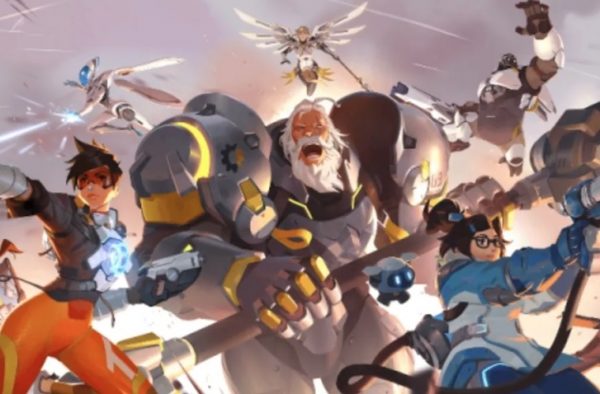 Now, Blizzard has cast confusion on us all once again. Speaking with Kotaku, Overwatch director, Jeff Kaplan, talked about the long-term plan for these split versions of Overwatch, stating that “there will be a point where the clients merge”. Combining both versions of the game into a single software package will help the developers “avoid fragmenting the player base and giving anybody a competitive advantage” by playing on a newer version of the engine with increased performance.

When that change happens, Overwatch 2 essentially goes from being a separate sequel to being an expansion. Currently, Overwatch 2 is being developed on the same engine as its predecessor, although the sequel may have some new tweaks and updates to support new game mode features.

KitGuru Says: The Overwatch 2 situation baffles me, as it is being pitched as a sequel, but eventually both games will combine into one in order to keep everyone on the same engine version. Given that Overwatch 2 has no target release date yet, it does make me wonder why they wouldn’t just go with the long-term plan now rather than waiting. Of course, this could all just be a weird marketing trick, as a full-priced sequel in theory should generate more interest and revenue than an expansion, even if that expansion ends up being massive.