If you have been hoping for higher tick rate servers in Overwatch, then you will be pleased to hear that the game’s next PC patch is all about introducing the new high-bandwidth update, which will improve the game’s netcode and introduce higher tick rates to players with the connections to support it.

Overwatch is a great game but in the months following its launch, some players did discover some netcode quirks, which would allow for instances of players getting shot from around the corner, or headshots hitting when they perhaps shouldn’t have and vice versa. This is because what a player sees isn’t completely in sync with the server. 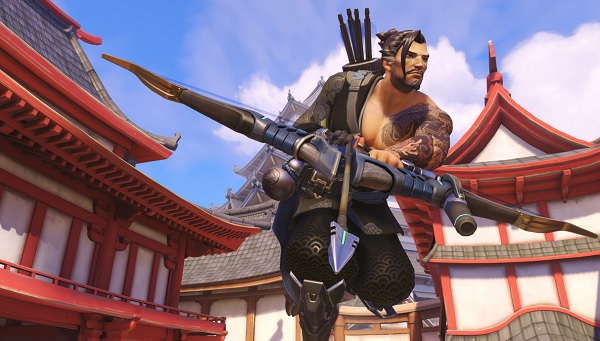 Since launch, Overwatch has had 20.8Hz tick rate servers, meaning server updates occur 20.8 times per second. Meanwhile, other competitive shooters like CS:GO or Battlefield generally default to 60Hz tick rate servers, as things can often come down to twitchy movements and split-second reactions.

Blizzard initially set its tick rate so low to accomodate players with less capable internet connections. However, with the high-bandwidth update, players with strong enough connections can now play at a higher 60Hz tick rate. As Overwatch lead engineer, Tim Ford, puts it, the “net result is that you will be shot around corners less and you’ll be able to predict excape moves better”. In general, things should just feel more accurate.

If your connection isn’t quite up to scratch though, the update also includes a dynamic tool that will bring you back down to the old update rate. Even at the higher tick rate though, it is important to remember that the server is still predicting a few things, so there will still be instances of things falling out of sync but this should be rarer after the update.

Overwatch Lead engineer,Tim Ford and senior engineer, Philip Orwig have put together a short five minute video explaining the new netcode update and exactly what impact it will have on players, which you can watch above. Or if you’d prefer, you can find it directly on YouTube.

KitGuru Says: Online shooters can be frustrating when things don’t quite sync up correctly. Hopefully with this high-bandwidth update, those situations will occur less often.