Paradox is upgrading its strategy game engine to be more friendly to modders, artists and writers

Paradox is well-known for some of the best grand strategy games around, including the likes of Crusader Kings, Hearts of Iron and Stellaris. In the future, Paradox will be working to make its titles easier to mod, in large part thanks to an upgraded engine.

In an interview with VentureBeat this week, Paradox engine lead, John Wordworth, explained that the team has been hard at work on making the Clausewitz engine more friendly for modders. This engine has been in use at Paradox Interactive since 2007, and we'll get our first peek at the new upgrades in Imperator: Rome, the publisher's next big strategy game. 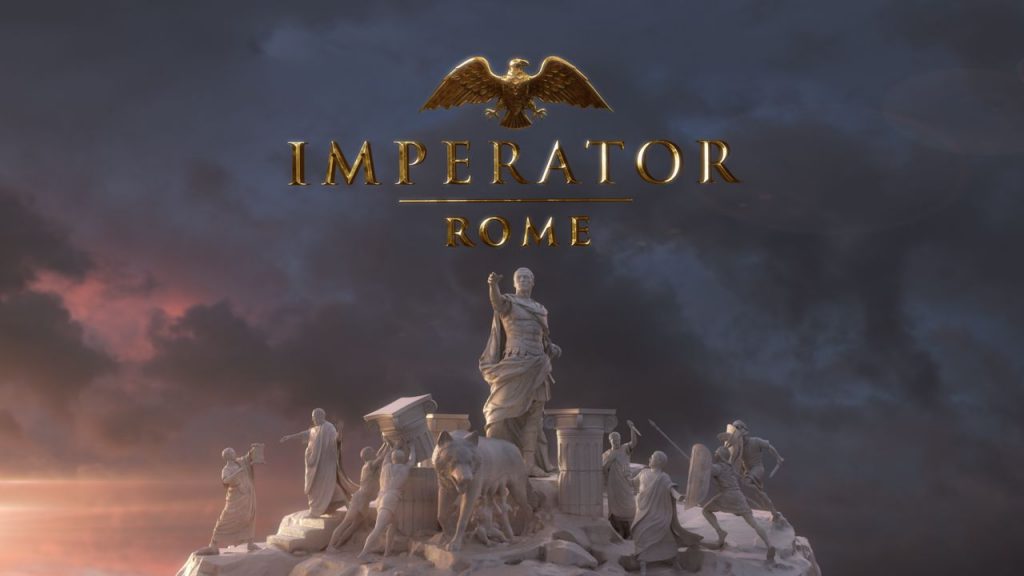 “Modders always ask us why we don’t give them the tools we use to make the games, but we don’t have any. People are the tools. That’s the biggest thing we’re changing. So we’ve got two tools engineers in our team, and we’re recruiting two more. Half of our team is going to be building tools, going forward.”

One of the big changes in the new Calusewitz-Jomini engine upgrade is how text is handled. Writers and artists will no longer need to script or edit text files and will instead be able to use new tools to make workflow easier. These tools will also be made available to the community, which will make it easier for modding enthusiasts to make significant changes to games.

KitGuru Says: Modding has always been a key component in PC gaming, so it is always nice to see a publisher working hard to ensure mods are possible. More often than not, community-made content can extend a game's life tremendously, so it is certainly worth embracing.