Overkill Studios got in to quite a bit of trouble with its community late last week when it decided to introduce microtransactions to Payday 2, completely out of the blue. Fans of the game were quick to call the studio out, particularly since it had said on two separate occasions that they would not use microtransactions at all. We went a few days with no comment from the company but now it seems they are trying to perform some damage control.

While Overkill has yet to actually speak to the press or the Payday 2 community directly, it did sneak something in to its patch notes. When these microtransactions first launched, players could earn premium safes at the end if heists, they would then need to pay £1.60 to unlock that safe, which could contain stat-boosting skins. 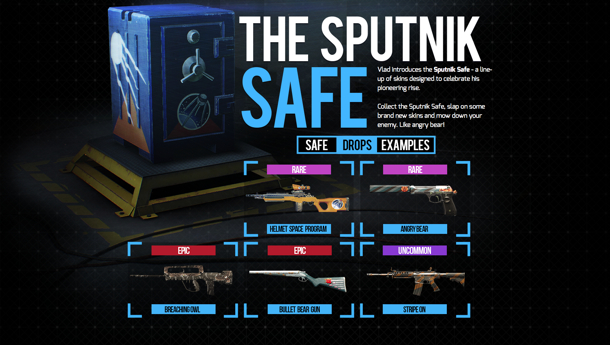 Now in a new patch, Overkill has made it possible to earn this unlock keys through the game as well: “Added Drills to the Card Loot Drop reward table. Players can now be rewarded with Drills that can open Safes after successfully completing a heist.”

Overkill doesn’t seem to want to back track on this despite backlash, the studio isn’t even communicating with its fans properly at this point, which won’t help matters. However, some in the community might appreciate the newly made compromise.

KitGuru Says: Putting stat-boosting premium skins in to PayDay 2 was a huge mistake. However, it would be nice to see Overkill actually step up and explain itself to the community, rather than remaining silent but quietly pushing a slight updates to the system.