As great as Persona 5 is, the game is held back slightly by being limited to the PlayStation 3 and PlayStation 4 consoles. Many fans managed to work around this by using the RPCS3 PS3 emulator, but it seems this caught the unwanted attention of Atlus, who attempted to file a DMCA takedown strike against the Patreon-funded emulation project.

RPCS3 is currently the most popular PS3 emulator around and has been widely used to run popular games, like Persona 5, which was mentioned a number of times times on the emulator’s Patreon page. This led to Atlus attempting to get Patreon to take down the page, as explained in a Reddit post. In an email an Atlus rep said: “The PS3 emulator itself is not infringing on our copyrights and trademarks; however, no version of the P5 game should be playable on this platform; and the RPCS3 developers are infringing on our IP by making such games playable.” 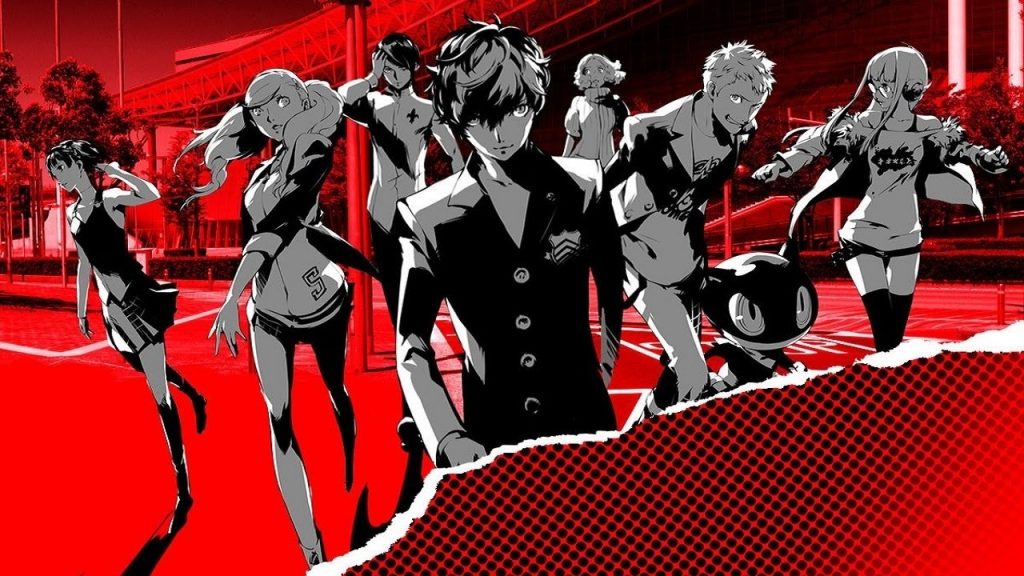 Patreon ultimately rejected the request, stating that emulation falls under fair use and since the page does not specifically infringe on the Persona IP, it shouldn’t be removed. Atlus did attempt to tackle it from a different angle, stating that to get the game working on an emulator, they would first need to circumvent DRM, but this didn’t seem to make a difference. Still, to avoid any future issues, the RPCS3 team did remove all mentions of Persona 5 from the Patreon page to be on the safe side.

In a separate statement, Atlus explained its side of the story a bit more, adding that it didn’t want fans’ first experiences with Persona 5 to involve frame rate drops, crashes and other annoyances. There is a compromise to be found here though, it seems this situation has opened Atlus’s eyes to the possibility of a PC version: “We understand that many Persona fans would love to see a PC version. And while we don’t have anything to announce today, we are listening. We want to continue having a dialogue about where and how you would like to play our games. Please let us know what you think.”

KitGuru Says: Persona 5 was a critically acclaimed game and sold well, so I don’t understand why Atlus wouldn’t have capitalised on that by green-lighting versions for other platforms already. Going after the RPCS3 emulator also seems to have backfired, as all it has done is brought more light to the fact that there is a working PS3 emulator currently available.