PlayerUnknown’s Battlegrounds item spawning to be rebalanced this week

PlayerUnknown’s Battlegrounds has been a huge success so far but there is still much work left to be done before the game exits Early Access. This week, Battlegrounds will be getting a new update that focuses on rebalancing the game’s loot system, so different items should become easier to find in the world while playing. Care packages will also be adjusted slightly.

Writing over on the Steam Community forums, PlayerUnknown, otherwise known as Brendan Greene, explained that this first revision of the loot system, following an initial analysis of the data being collected from players. The studio will “likely be making several more of these passes during the course of Early Access”, so this week’s changes shouldn’t be taken as final. 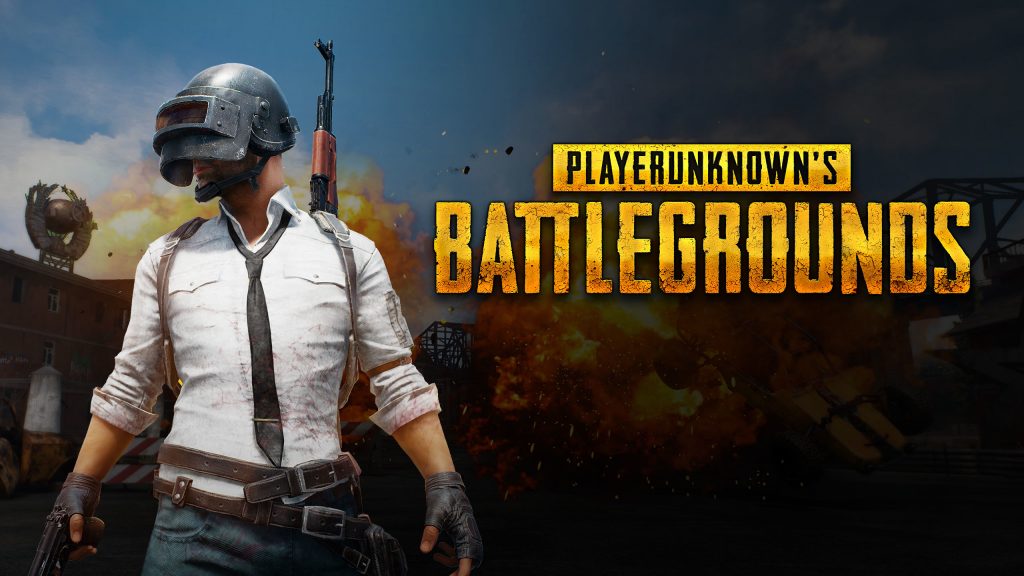 So what has changed? Well, due to a bug within Battlegrounds, some items have been spawning more frequently or less frequently than intended on a case by case basis.

With that in mind, here is the changelog for items spawning in Care Packages:

And here is the changelog for items spawning in the world:

KitGuru Says: Out of the survival games I’ve played so far, I have found Battlegrounds’ loot system to be the least punishing- which I personally like. I find these games much more fun when you can get into the action quickly.