Sony has officially revealed the release date for the Playstation TV in Europe as well as the list of games available on day one. The new device will allow you to stream PS4 games to another TV in the house via the ‘Remote Play' feature, you'll also be able to play PSP, PS Vita and PS One games.

The mini console will cost £84.99 with hundreds of games available on day one, the library is set to expand over time, although it will mostly include backlog titles rather than anything new. The full list of compatible games has been posted to the Playstation Blog. 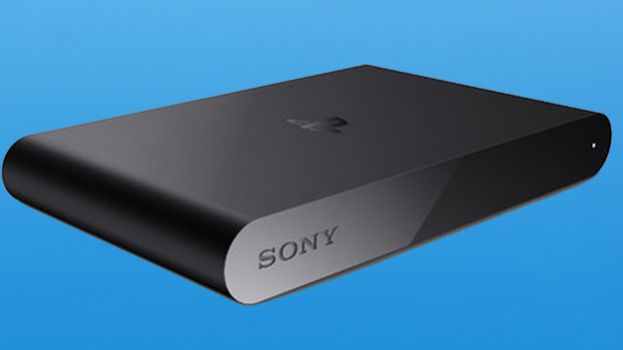 The Playstation TV only comes with 1GB of flash storage but you will be able to store and run games off of an SD card for extra space. The console will be compatible with both the Dual Shock 4 and Dual Shock 3 controllers. It will release on the 14th of November.

Some big titles to be supported include the God of War collection, Metal Gear Solid, Grand Theft Auto: Vice City Stories and Spyro the Dragon.

KitGuru Says: The Playstation TV is essentially a cheaper PS Vita that plugs straight in to your TV. It seems like a pretty cool device although, I'm more interested in seeing what it can do when hacked and made to run custom software. What do you guys think of the Playstation TV? Is it a good idea? Will it fall by the wayside much like the Ouya?