It has been a full year since Predator: Hunting Grounds first released on PS4 and PC. The Sony-published title has been exclusive to the Epic Games Store on PC since launch, but that changed today, with the game finally landing on Steam.

Predator: Hunting Grounds is an asymmetrical multiplayer shooter, with four players playing as a marine fireteam and the fifth player taking on the role of the Predator. Each round, the marine squad works their way through the map completing objectives and facing smaller PvE enemies all while trying to avoid the Predator and get to the chopper. The Predator is constantly on the hunt, trying to get to the other players before they escape. 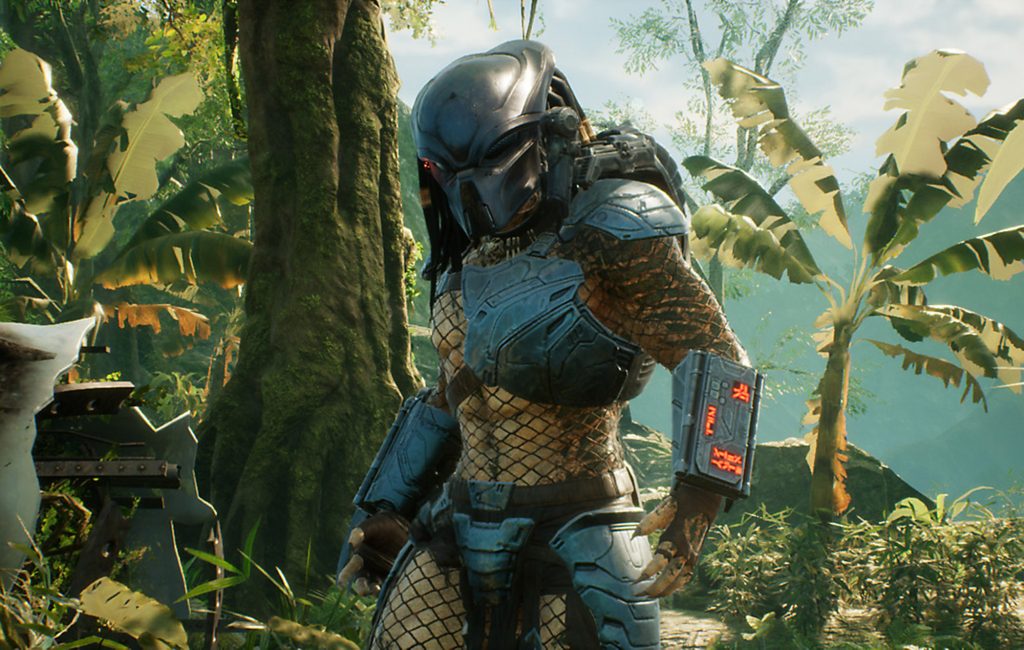 As of today, the game is now available on Steam for £34.99 with full crossplay support with other versions. Unfortunately, while cross-platform multiplayer is in place, there is no cross-save functionality, so your progress is tied to one platform.

KitGuru Says: This game has been on PC for a while already, but we know a lot of people avoid the Epic Games Store and prefer to buy on Steam. Will you be picking this one up now that it has launched on Steam?