Starfield is the next big game from Bethesda Game Studios. Teased all the way back in 2018, nothing else has been shown from the game, leading many fans to assume it to be a long ways away. According to one leaker however, Microsoft is hoping to get the game out of the gate by the end of this year.

According to Jez Corden (of WindowsCentral and the Xbox Two podcast), as well as Rand Al Thor 19, Microsoft is “trying their hardest to get the game out for this holiday. They really want Starfield out this holiday,” with the game currently said to be “basically sort of finished – it's in bug squashing mode right now, very much like Halo Infinite, and it would be a big boon for Game Pass and Xbox if both Halo and Starfield could launch this fall.”

This isn't the only statement made by the duo, with them claiming that “I've been told, by very reliable people, that Starfield was 100% an Xbox exclusive. I've even made bets about it, and I don't bet unless I know I'm willing to bet. So I'm really, really confident that Starfield is only releasing on Xbox when it does.” 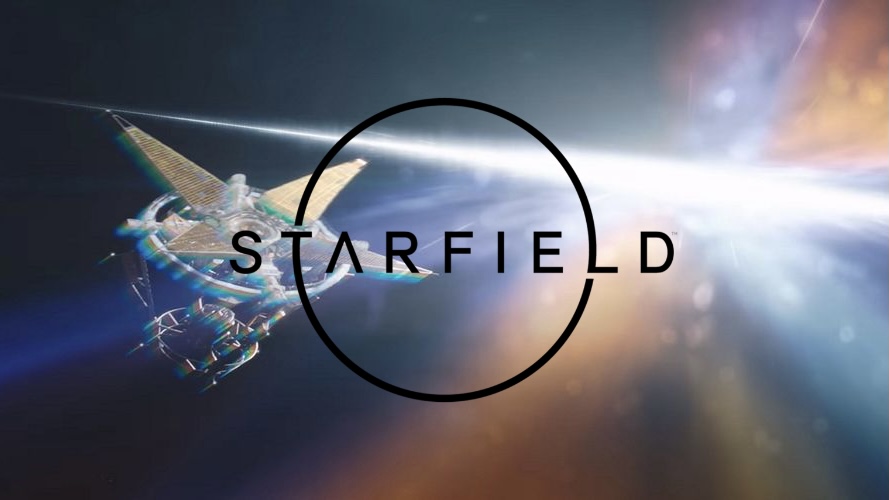 Ever since the announcement that Microsoft had acquired ZeniMax Media (and by proxy Bethesda), the future of Bethesda titles has been somewhat uncertain, especially regarding those which had already been announced prior to the acquisition (such as Starfield and The Elder Scrolls VI).

If what has been reported is true, then it will be interesting to see how the perception of both PlayStation and Xbox is impacted by this decision – and whether Starfield will in fact manage to release by the end of this year.