For most of its history, the Monster Hunter franchise had seen support from a select and dedicated number of fans, with the series existing within its own moderately-sized niche. With Monster Hunter World exploding into popularity and becoming the best selling Capcom game of all time, all eyes were on the game’s next entry. Monster Hunter Rise has now sold over 6 million copies in just one month.

Just one month after its 26th of March release date, Monster Hunter Rise has sold 6 million copies. This is a massive achievement on many fronts. This makes Rise the 8th best selling Capcom game of all time in its 40 year history.

This is doubly impressive when considering the fact that Rise is currently only available for the Nintendo Switch, which now makes Rise the second best selling single-platform title, just 300,000 copies behind Street Fighter II on the SNES. 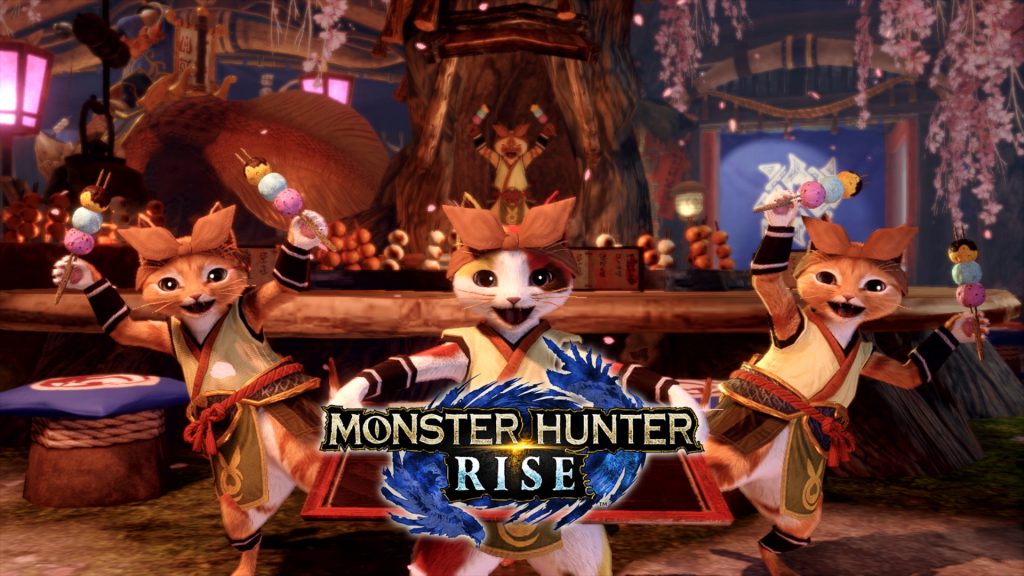 With its current trajectory it wouldn't be surprising to see Monster Hunter Rise take the number 2 slot on the publisher's best selling games of all time. Currently, Monster Hunter World sits at the top with 16.8 million copies sold. Second place meanwhile goes to Resident Evil 7 Biohazard at 8.5 million.

With Rise only having been out for a month, and with it set to come to PC some time next year, it is clear that despite being over 15 years old, the Monster Hunter franchise is just getting started.

KitGuru says: Have you picked up Monster Hunter Rise? Are you surprised by its sales success? Do you think it will outsell World? Let us know down below.