Bethesda has been working on Quake Champions for a few years now and the game has already gone under a few major changes. At one point, the idea was to make the game freely accessible to all, while also selling a ‘champion pack' that gave access to all in-game characters. Then, the game moved over to a loot box monetisation model to keep revenue coming in. Now, trends are being chased once again, with Quake Champions ditching loot boxes and switching over to a Fortnite-style seasonal Battle Pass.

In December, Quake Champions will have a complete economy overhaul, this will introduce new ways for players to level up and new rewards. RNG won't be a factor in rewards anymore, instead, players will continue to earn in-game currency by completing daily/weekly challenges, levelling up etc. That currency can then be used to buy different skins, instead of playing games of chance with loot boxes. 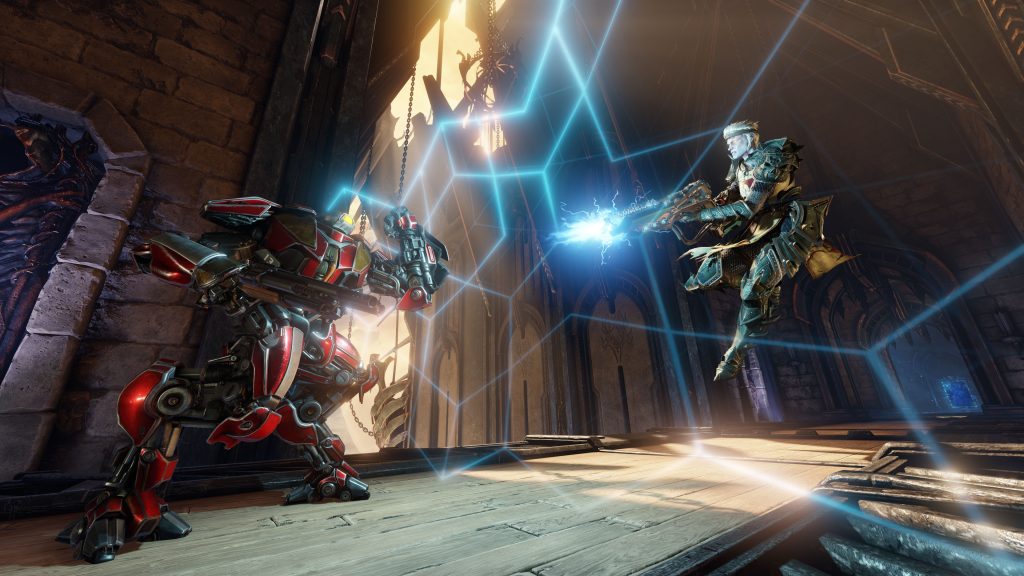 In addition to this new system, Quake Champions will receive a battle pass, which was first popularised by Fortnite and then added to PUBG too. In Quake Champions, the pass will allow you to unlock more rewards over the course of a three-month season. If you buy the battle pass late into the season, you'll retroactively unlock all of the rewards that you would have gotten if you made the purchase on day one.

An exact date for this change has yet to be announced but it will be rolling out at some point this month.

KitGuru Says: I played quite a bit of Quake Champions while it was still in early access, although I'm not sure how active the player base is nowadays. Do any of you play Quake Champions at all? What do you think of the upcoming changes?

Previous Square Enix set to showcase more of Left Alive in a livestream
Next BT removes Huawei from its 3G, 4G and upcoming 5G network