One of Microsoft’s big new IP launches set for the Xbox One, Quantum Break, has been delayed until 2016. The game is being developed by Remedy Games, the same studio behind Allan Wake. Initially, the game was supposed to coincide with a live-action series.

While a live-action series set to go alongside the game was originally planned, Microsoft has been through a lot of changes over the last year or so and the Xbox video production studio has been shut down, effectively cancelling the Steven Spielberg Halo series as well. 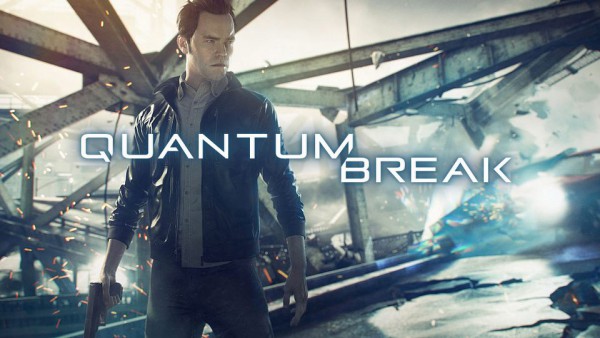 Quantum Break is set to be an action-adventure title. Earlier last year, Xbox Head, Phil Spencer noted that the holiday 2015 lineup for Xbox One was packed full of titles and as a result, Microsoft was considering delaying a game or two.

Quantum Break moving to 2016 gives other games in Microsoft’s 2015 lineup a bit more room to breathe, it also gives the new IP a better chance of selling well by not being sandwiched between so many high-profile releases.

Sam Lake, Creative Director at Remedy, had this to say about the delay: “We’re really proud to be part of the incredible Xbox One line-up. We thank our fans for their patience, and want them to know that the team is taking advantage of this opportunity to polish and fine tune the game to create the kind of standout entertainment experience they’ve come to expect from us.”

KitGuru Says: Now all three major platform owners have delayed a game in to 2016, Sony moved Uncharted 4, Nintendo moved Zelda and now Microsoft has moved its own brand new IP. It will be interesting to see what announcements await for us at E3 this year.