Bethesda has been pretty quiet lately, to the point where you might forget that Rage 2 is coming out in less than two weeks time. With the release date quickly approaching, the publisher has finally revealed the game's minimum and recommended PC system requirements for PC.

While Rage 2 was initially only going to launch on the Bethesda.net launcher it will now also be releasing on Steam. The game is being developed in collaboration between Avalanche Studios and id Software, so you will get a combination of Avalanche's open-world expertise, and id Software's combat. 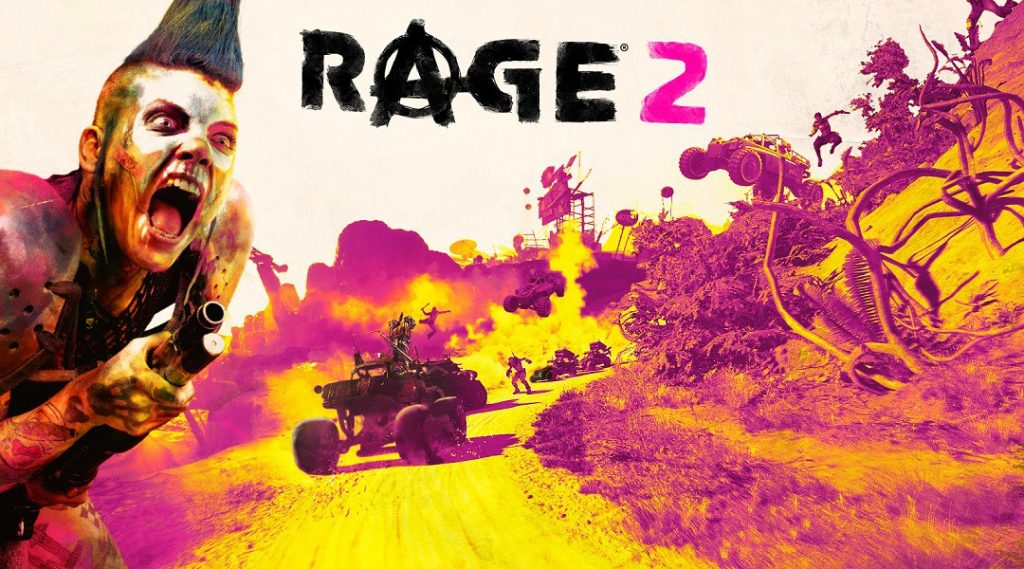 Rage 2 will be launching on the 14th of May on Steam, Bethesda.net, Xbox One and PS4.

KitGuru Says: Rage 2 appears to have snuck up on us, although we'll be hearing more about it over the next couple of weeks as reviewers and streamers start to get their hands on it. Are any of you planning on playing this?