Yesterday, rumours of Randy Pitchford stepping down from his position at Gearbox began to swirl. At the time, a Gearbox spokesperson told us that there was “no validity to this claim”, but there are indeed some major changes happening. Pitchford is stepping down as president of Gearbox, although he will remain at the company. 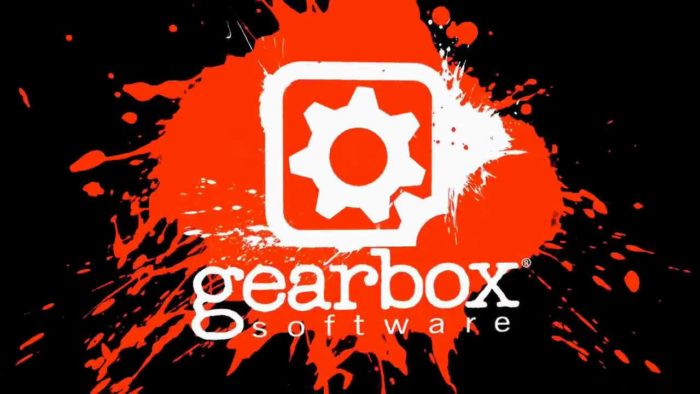 What this essentially means is that game development operations at Gearbox Software will now be run by Jones, while Pitchford will oversee Gearbox parent company, Gearbox Entertainment, which was acquired by Embracer Group earlier this year in a $1.3 billion deal.

Pitchford is also going to oversee Gearbox Studios, a new division within the company that will tackle film and TV projects, starting with a live-action Borderlands movie.

KitGuru Says: There are some big changes going on at Gearbox following the recent acquisition and it looks like the company is set on being more involved in cross-media projects, branching out beyond gaming.