Resident Evil 7 has had a permanent price cut

2017 started off on the right foot with the release of Resident Evil 7. Not only did the game reinvigorate the franchise, but it set the standard for what turned out to be a great year for games all around. If you happened to miss out on Resident Evil 7 over the course of the year, then now might be the time to jump in, as the game has received a permanent price cut, in addition to the Steam sale discount.

Resident Evil 7 has had its base price cut down to £25, with the current Steam sale bringing that down to £20. Of course, since all of the DLCs have released, there is also a ‘Gold Edition' of the game, which includes the season pass. On sale, this edition of the game costs just shy of £38, with the normal price being £50. 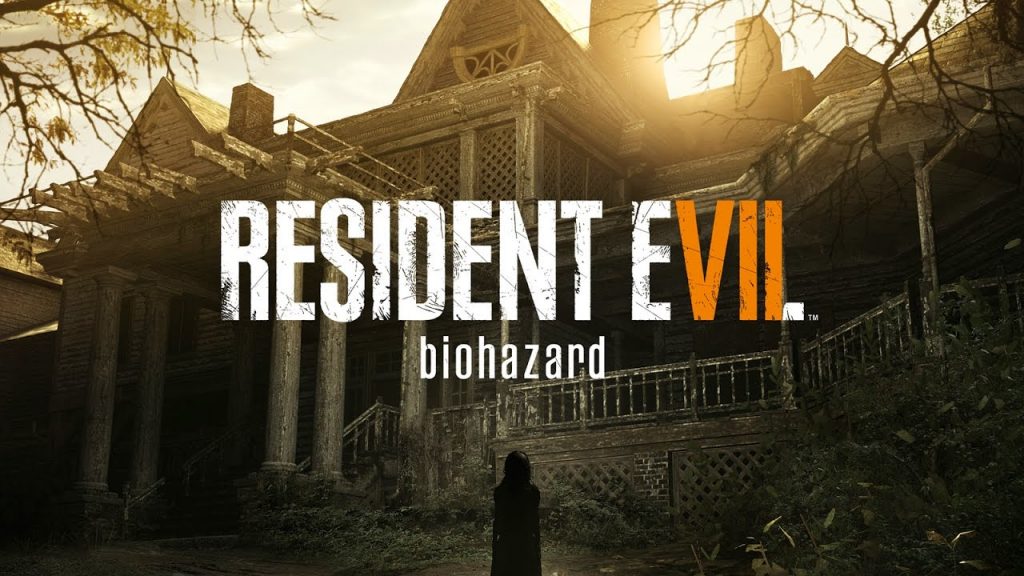 Of course if you're patient, you'll most likely be able to grab the game even cheaper during the next Steam sale, but right now, Resident Evil 7 is essentially at its lowest price ever. Unfortunately for owners of the base game, the season pass is currently not on sale and is holding the same £25 price tag.

KitGuru Says: Resident Evil 7 was one of my standout games for 2017, so it's well worth playing in my opinion. It is a shame that the season pass isn't on sale though, particularly for those that bought the base game prior to the gold edition.