Just last week it emerged that Samsung's Galaxy Note 8 customers are experiencing some battery issues. Some owners of the phone had begun finding themselves unable to charge the device up if battery levels dipped to 0 percent. Now, Samsung has responded and is looking into the issue.

Speaking with Sammobile, a Samsung representative gave the following statement: “Samsung is taking all reports of this kind seriously, we only received a very small number of customer inquiries that could be linked to charge management, and unfortunately we can only comment on the matter further.” 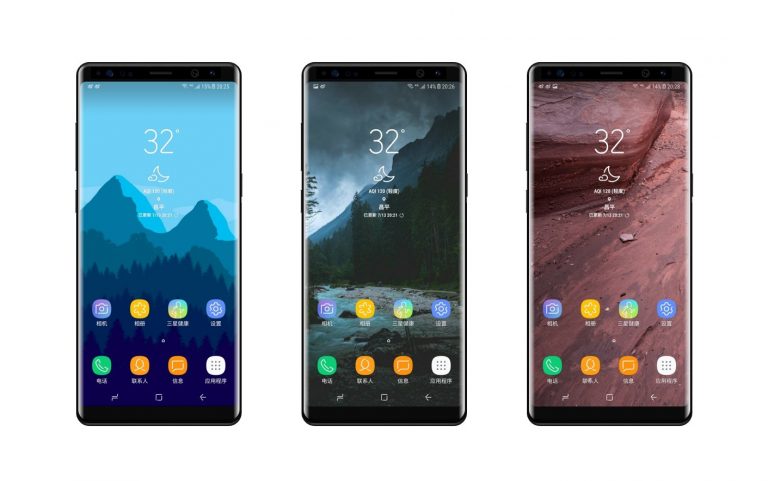 The statement itself is quite vague but it shows that Samsung is aware of the problem and has a rough idea of what could be causing it. Hopefully in a few days time the company will have more details to share. Currently the battery issue is limited to the Snapdragon version of the phone, which is mainly sold in the US.

KitGuru Says: I imagine Samsung will put some form of exchange/repair program in place to help those affected by this. Fortunately, the number of affected devices is relatively small, so hopefully there will be a quick turn around.