A couple of weeks ago, Valorant beta players were quick to discover that the game's anti-cheat system, Vanguard, loads a kernel-level driver on your system, meaning the anti-cheat is present the moment Windows boots up. There were of course some security concerns around this, but Riot has been explaining its side of things and has now added a way to shut down Vanguard when you are not playing the game.

A Vanguard icon will now show up in the system tray in Windows, letting you know that the anti-cheat system has activated in preparation for you to play Valorant. From there, you can disable it entirely, or you can even uninstall Vanguard. 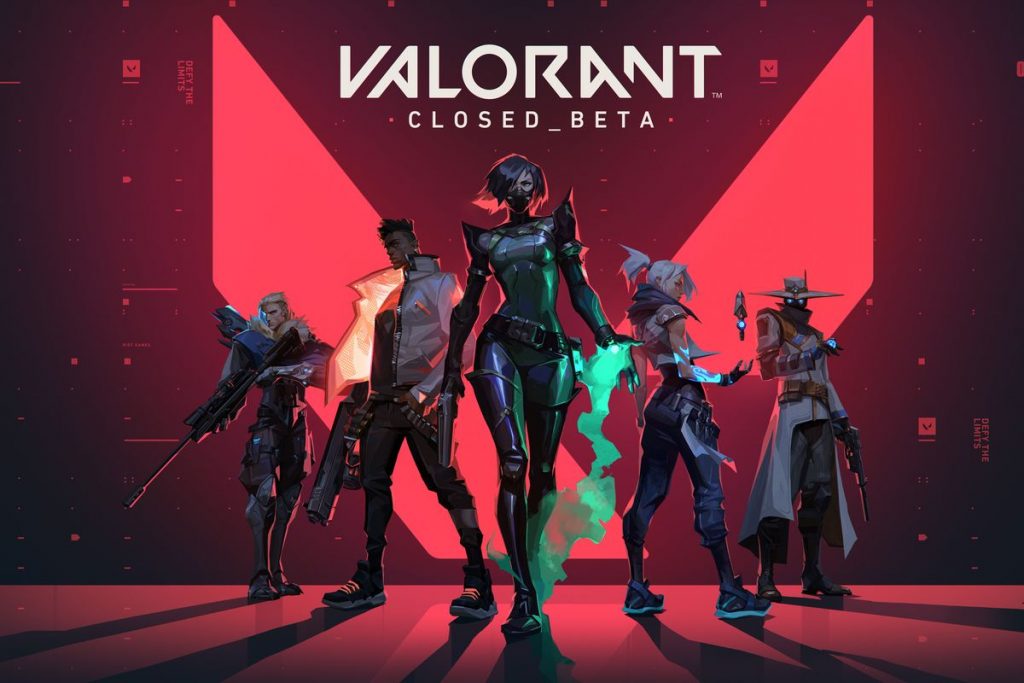 Of course, Vanguard is still required to play Valorant, so if you disable it, you will have to restart your PC before being able to play. If you fully uninstall it, the game will require you to re-install it first, so it isn't a perfect solution.

The concern here is that since Vanguard uses a kernel-level driver, it has higher system privileges and if vulnerabilities are found, it could lead to a security disaster for users. However, Riot is utilising security experts and consistent monitoring to ensure that doesn't happen.

KitGuru Says: Ultimately, it is up to you on whether to trust Riot's Vanguard system or not. On the one hand, this method should keep the game highly secure from cheaters, but if vulnerabilities are exploited, it could have implications that reach beyond the game.