Grand Theft Auto: Vice City is a game that came out a long time ago. In fact, it has been 15 years since we first got to take on the role of Tommy Vercetti. So with that in mind, you can imagine everyone’s shock to learn that the Psychic Readers TV network is now suing Rockstar over the game, claiming it violates the copyright of a ‘psychic’ who used to appear on the network

In Grand Theft Auto: Vice City, you end up meeting a character called ‘Auntie Poulet’, who looks and sounds like ‘Miss Cleo’, whose real name is ‘Youree Dell Cleomili Harris’. Unfortunately, Harris passed away last year at the age of 53, so this lawsuit isn’t her direct doing. Instead, it is the Psychic Readers Network behind the legal attack, with the network claiming it ownership of the Miss Cleo character and suing Rockstar for using a representation of her in their game. 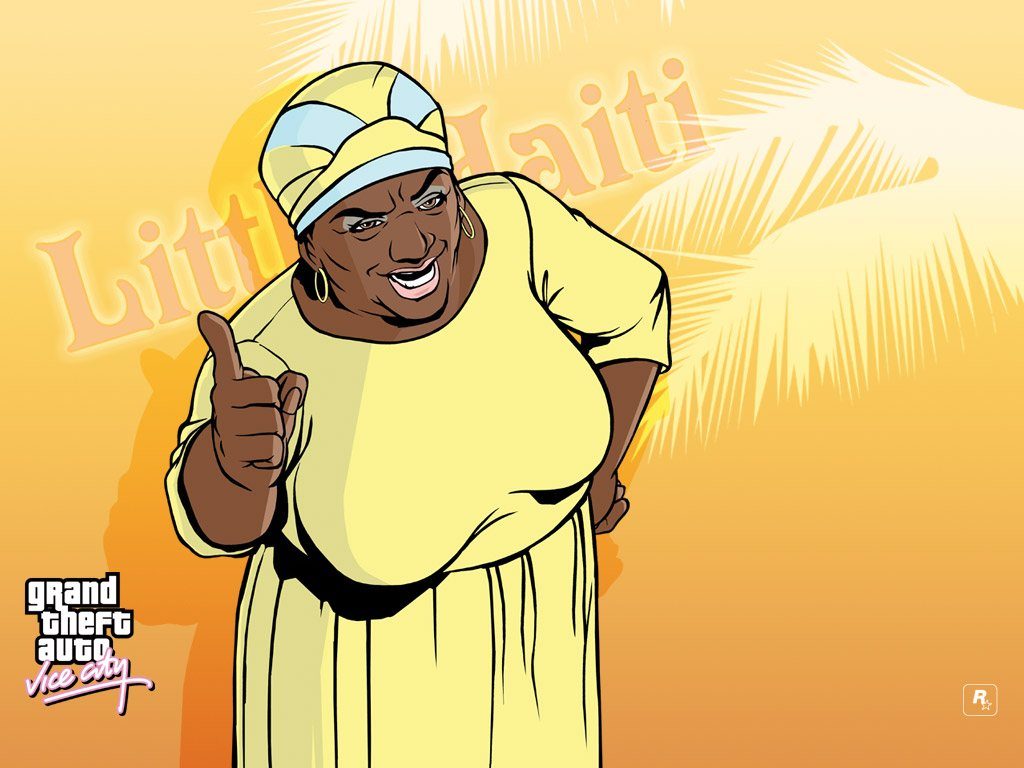 The character of Auntie Poulet was apparently voiced by Miss Cleo back in the day too, so it is clear that Rockstar intended to parody her character on TV. However, given the fact that she chose to play the part in the game, one would assume that Rockstar did have all of the necessary permission at the time. Still, according to the network’s lawsuit, that is not the case.

The lawsuit says: “The Defendants’ Auntie Poulet’s similarities to Miss Cleo and her copyrighted attributes are of such a breadth and extraordinary nature that they can only be explained by copying—which is unsurprising given that Defendants hired the actress who performed as Miss Cleo to provide voiceovers, using the same accent as Miss Cleo, for the infringing videogame”.

Rockstar’s parent company, Take Two, has already brushed this lawsuit off as “entirely meritless”. This isn’t the first time that Rockstar has faced lawsuits over the depictions of celebrities however. Lindsey Lohan at one point tried to wrestle with the company in court but a judge ended up throwing the case out.

KitGuru Says: I would be very surprised if this lawsuit was successful but at the same time, I’m not a lawyer. The timing is odd though, with this lawsuit popping up close to one year after the Miss Cleo actress passed away.