Yesterday saw Facebook, Instagram and WhatsApp all go down as part of a major outage, which also impacted connected services like Oculus. Little was known about the issue at the time, but now that everything is back up and running, the root cause has been explained.

In a blog post last night, Facebook's engineering team apologised for the downtime. The issue came about after configuration changes were made to the backbone routers that coordinate network traffic between Facebook's data centres, cutting lines of communication and taking services down. It wasn't just users affected, Facebook employees couldn't access buildings or use their key cards due to everything being controlled by IoT devices, which were also knocked offline during the outage. 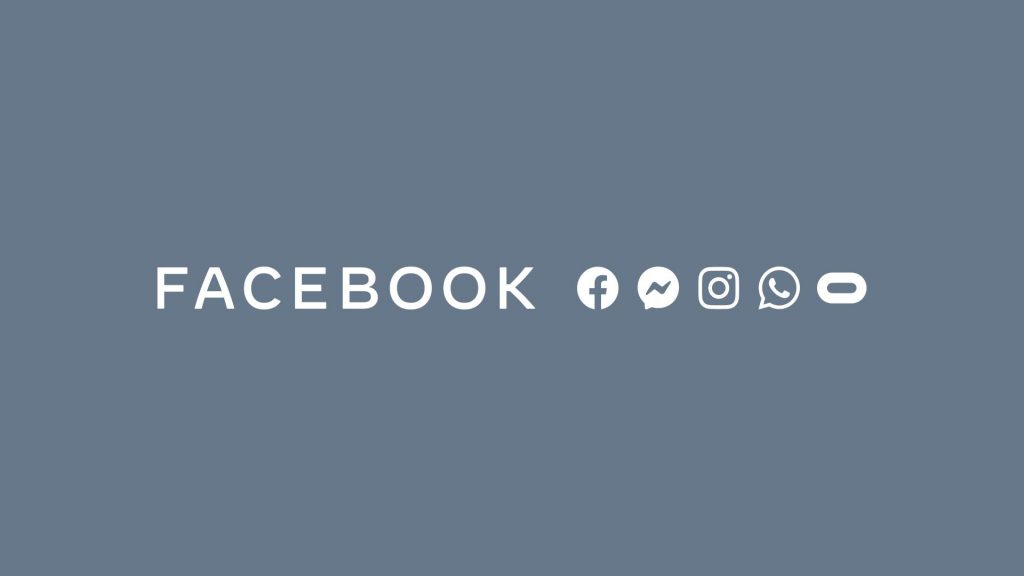 During the outage, there was a rumour spreading that Facebook had been hacked and that massive amounts of user data may have been stolen. Facebook says there is “no evidence that user data was compromised as a result of this downtime”.

KitGuru Says: Yesterday's outage seemed to catch everyone by surprise and as you would expect, the stock market acted accordingly, wiping billions of dollars off of Zuckerburg's net worth. With everything now back to normal, all of that will likely bounce back like nothing ever happened.