We're coming up towards the 10th anniversary of The Elder Scrolls V: Skyrim and sure enough, Bethesda is releasing the game once again. Skyrim Anniversary Edition will launch on the 11th of November for PC, Xbox Series X/S, Xbox One, PS4 and PS5, replacing the 2016 re-release, Skyrim: Special Edition.

The Anniversary Edition ups the ante once again, including all official DLCs as well as 500 pieces of content from the Creation Club, Bethesda's platform for paid mods in Skyrim and Fallout 4. This content will include new quests and dungeons as well as new weapons and spells to spruce up your next playthrough. Oh, Bethesda also added fishing to the game in case you want to take a break from fighting dragons to kick back and appreciate virtual nature for a while. 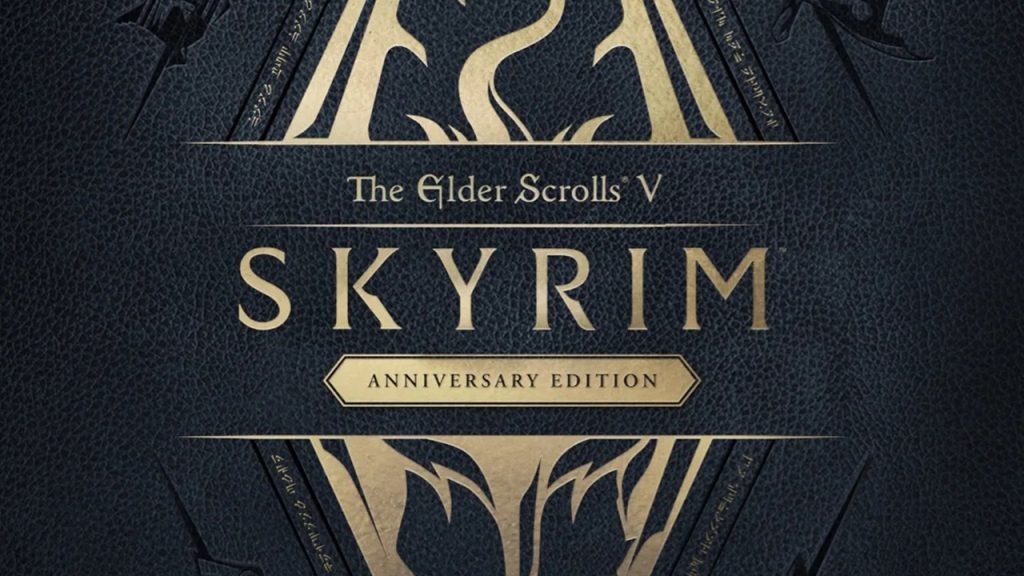 This edition will also include the next-gen graphical update for Xbox Series X/S and PS5 consoles, which likely just means 4K resolution at higher frame rates and perhaps a bump in quality settings in some other areas. These graphical changes will also come to Skyrim: Special Edition on next-gen consoles.

Skyrim Anniversary Edition will be available as an upgrade to those who own the Special Edition, although Bethesda has not revealed if there will be an upgrade fee attached to that.

KitGuru Says: I honestly didn't expect another Skyrim re-release to be announced this year, but this time around it does make some sense, with it being the 10-year anniversary and all. I just hope I'll be playing The Elder Scrolls VI sometime before the end of this decade.