Home / Software & Gaming / Skyrim is turning in to a book series

Skyrim is turning in to a book series

Bethesda is turning its biggest Elder Scrolls title to date, Skyrim, in to a series of books, with the first volume being revealed today. The books are all hardcover, with the series being known as ‘The Skyrim Library. Production is being handled by Titan Books, with the very first volume titled: “The Histories”.

There will be three volumes in total, with the first book launching this month. The Skyrim Library will follow the lore of the Nordic land, including its history, creatures and legends of the game world. 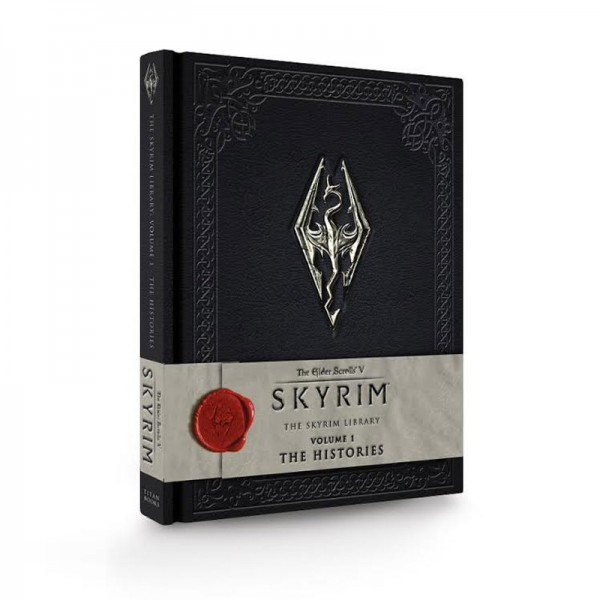 The books will blend original text with lore taken from the books found in the game itself. There will also be official artwork included. Overall, if you are a die-hard fan of the Elder Scrolls series, then this is quite a nice package.

The Skyrim Library Vol 1: The Histories will release later this month, it’s a hardbound book with 232 pages in total. It will retail for $34.99 over on the Bethesda store. So far, we don’t know when the other two volumes will release but it will likely be this year.

KitGuru Says: I’m not much of a lore-nut myself but there are plenty of people who are and this set of books will likely appeal to them. From the looks of it, they look pretty nice so I imagine a few collectors will want to get their hands on them as well.