Insomniac Games has been an excellent partner to Sony over the years, developing many PlayStation exclusive games while remaining independent. Over the last six years or so, Insomniac has been experimenting more with work on other platforms, including Oculus VR and Xbox One, but those days are now over, with Sony finally acquiring the studio.

We’ve been hearing that Sony is looking to add to its own first-party studio lineup over the last year, especially with Microsoft making great efforts on that front. In an announcement made at the start of Gamescom, Sony Interactive Entertainment and Insomniac Games jointly announced the acquisition, turning Insomniac into a PlayStation first-party developer. 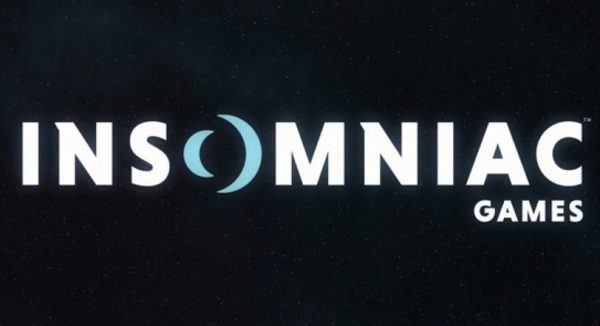 What does this mean for the future? Well we can hazard a guess that Spider-Man 2 is on the table and there may even be a future for Rachet & Clank, or other Insomniac IPs. It is also worth noting that Insomniac has also been working on VR titles for Oculus, releasing three great games for the Rift. With Insomniac now at PlayStation, we may see some bigger and better PSVR exclusives down the line.

Insomniac might not be the only independent studio Sony is looking to buy though. There are rumours about Remedy being approached with offers and there are still some other large studios potentially up for grabs, including IO Interactive.

KitGuru Says: Insomniac spent many years essentially being a Sony partner anyway, so this acquisition makes plenty of sense and really, it is about time that this happened.