Sony might be looking to revive old Playstation franchises such as Crash Bandicoot, Spyro and even Jak and Daxter in an effort to return to the brand’s roots. Sony Computer Entertainment President and group CEO, Andrew House, hinted at possible character revivals in an interview with The Telegraph:

“In concept, it is something we’ve been thinking about and discussing, and this is a shift for us.” When asked about the possibility of seeing Spyro or Crash Bandicoot return, the Sony President said: “We’ve started to say that maybe there isn’t anything wrong with going back and looking at characters that people still talk about, that were a big part of either their childhood or their youth. I definitely wouldn’t close the door on that.” 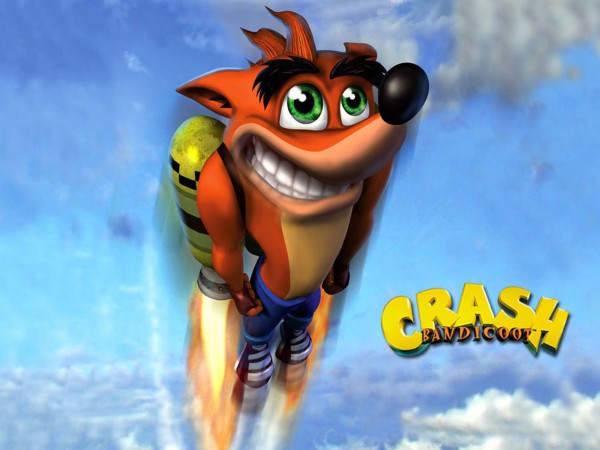 Last year, Activision removed all traces of the Crash Bandicoot brand from its web properties, which led to rumors of a comeback, assuming that Sony has brought back the rights to the franchise. However, this didn’t pan out as Activision confirmed that it still owned the brand days later.

Either way, it’s good to see that Sony is open minded about bringing back old franchises. Personally, I’d love to play a new Spyro game that doesn’t involve buying toys in order to play.

Discuss on our Faceb0ok page, HERE.

KitGuru Says: Rachet and Clank seems to be the only classic Playstation franchise still going strong. It would be nice to see some other franchises make a comeback. Which game would you guys like to see revived?