Sony Computer Entertainment Europe CEO, Jim Ryan, has reaffirmed the company's stance on EA's new subscription program, EA Access, stating that the $5 a month gaming service doesn't quite “fit into the framework of everything we do and everything that we offer.”

“We don’t have anything against EA Access, we just need to position it,” he said. “These sort of offerings they’ve got to fit into the framework of everything we do and everything that we offer. And we’re just not quite comfortable with how it sits within the whole ecosystem of our digital offering, including PlayStation Plus.” 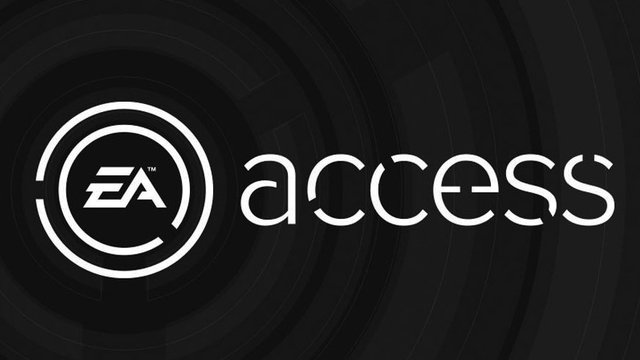 The CEO then goes on to say that the company believes that Playstation Plus continues to offer better value with its two free games a month scheme. One thing that he didn't confirm was whether or not Playstation Now would eventually receive a subscription model offering.

Right now, EA Access is exclusive to the Xbox One and doesn't offer that many games. However, the list of games in ‘the vault' will only increase over time, which will in-turn, increase the service's value. There are currently no plans to bring EA Access to the PC.

KitGuru Says: I actually really like the idea of EA Access and I wouldn't mind it coming to the PC. It almost seems like Sony just doesn't want a service on its platform that could potentially compete with Playstation Now or Playstation Plus, which is a shame for PS4 owners. What do you guys think of EA Access? Is it a good idea?