Sony will have a ‘State of Play’ stream later this week

Sony may not be participating in E3 this year, but we will be getting plenty of PlayStation announcements over the course of 2019. This year, Sony has transitioned to Nintendo Direct style ‘State of Play' streams, which quickly round up new announcements on a more frequent basis. We had the first one back in March and now later this week, we will be getting another one.

Sony’s May 2019 ‘State of Play’ stream will take place on the 9th at at 3PM on the US west coast and 6PM on the US east coast. Here in the UK, it will be taking place at 11PM, or midnight for the rest of Europe. 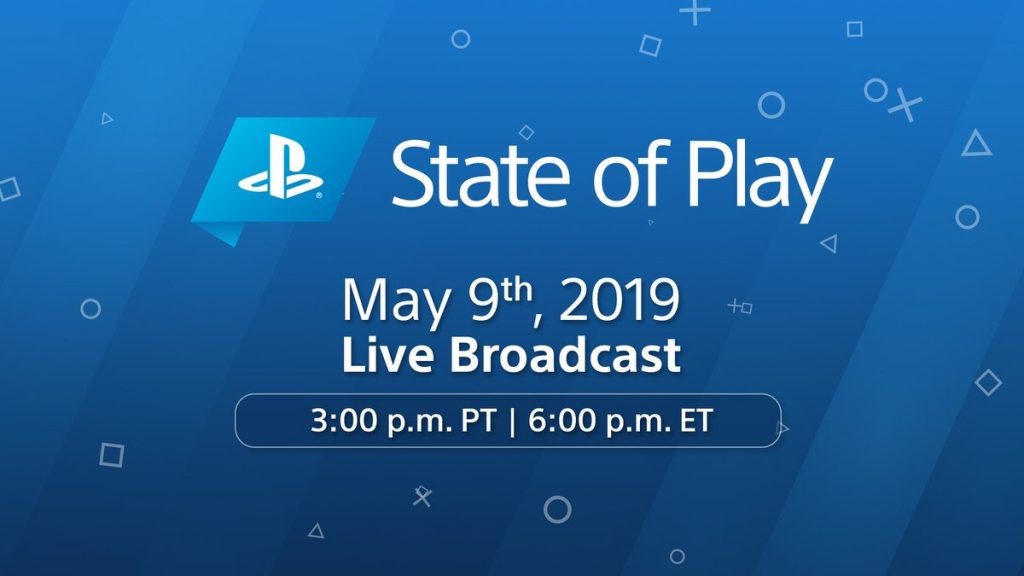 During the March state of play stream, we got announcements for Iron Man VR, alongside new trailers for Mortal Kombat 11, Crash Team Racing and a few other games. What will be shown at this month's stream remains to be seen, although Sony has confirmed that we will get a new look at the PS4 remake of MediEvil.

We don't know if Sony has another stream planned for June, so we could end up seeing some bigger reveals this month since PlayStation won't have a big E3 presence. It wouldn't be completely out of character either, as Sony usurped expectations by talking about next-gen PlayStation hardware in detail a few weeks ago.

KitGuru Says: We'll be looking forward to seeing what PlayStation has up its sleeve for May. The first stream wasn't mind blowing but I imagine some of the truly exciting announcements will be happening over the next few months.

Previous Overwatch is a ‘tentpole franchise’ for Blizzard, spin-off could be on the way
Next Rumours point to new Mac Pro and Apple display at WWDC next month