Square Enix hopes to create games ‘only possible in the cloud’

Square Enix has always had a penchant for new technology and with the rise of mixed reality and cloud streaming, that won’t be changing any time soon. This week, Square Enix president, Yosuke Matsuda, issued an open letter on the year ahead, specifically addressing the publisher’s ambitions for cloud streaming and augmented reality.

The letter begins with Matsuda acknowledging the announcements of the PS5 and Xbox Series X, in addition to cloud gaming services like Google Stadia, Project xCloud and Nvidia GeForce NOW. Interestingly, AR glasses are also an area of interest, rather than more widespread VR headsets. 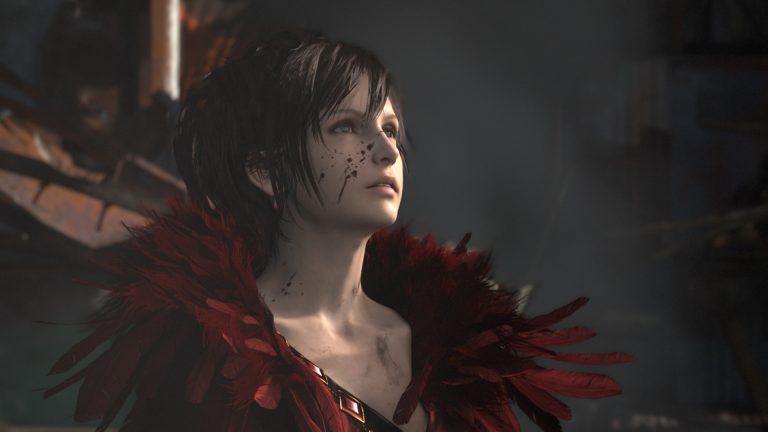 Moving on to the idea of mixed reality experiences, Matsuda added that Square Enix is continuing its R&D efforts into technologies such as XR and may begin to show off some of its progress as soon as this year.

“2020 will be a year of major changes for the digital entertainment industry as we stand on the cusp of a new era. We intend to view these changes as opportunities and to take on a variety of new challenges”.

KitGuru Says: It sounds like we are going to see some very different ideas from Square Enix in the year ahead, although I would be surprised if we did see the first ‘cloud only’ game announced in 2020. It is going to be interesting, although I still expect next-gen consoles and new PC hardware to remain the focal point for most game makers.