In recent months, we’ve seen several major publishers and independent developers pushing forward with plans to implement NFTs in their games. Square Enix appears to have had blinders on during this time though, with the publisher’s end of year letter confirming plans to pursue blockchain technology and NFTs in the future.

Square Enix president, Yosuke Matsuda, published an end of year letter this week, looking ahead at 2022 and some of the emerging trends Square Enix would like to pursue. Like Ubisoft and EA, Square Enix is also highly interested in NFTs and blockchain technology, with particular interest in “play to earn” games and the idea of enabling “self-sustaining game growth”. 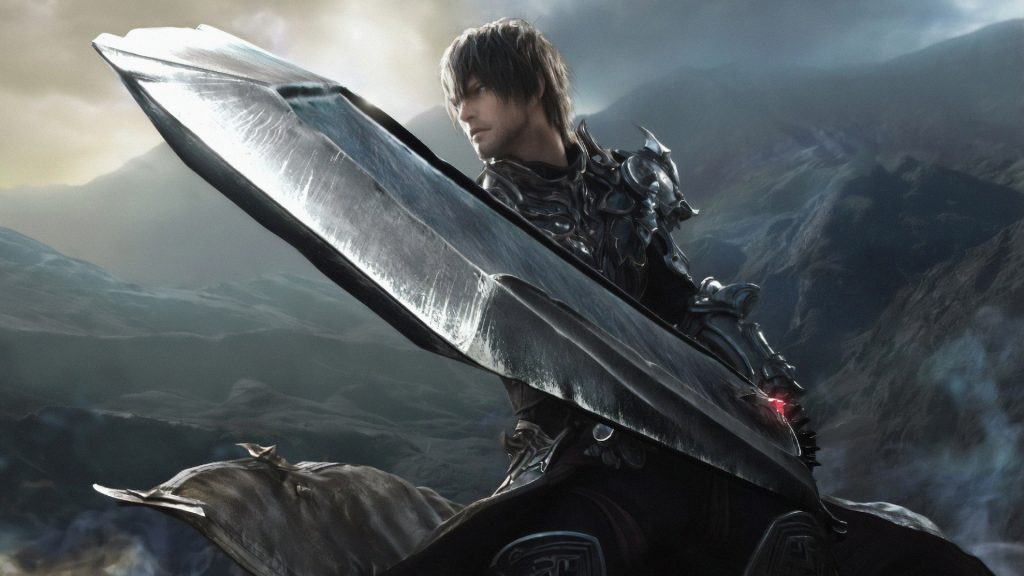 The letter does acknowledge that those who play games to have fun have “voiced their reservations” when it comes to NFTs, but Matsuda believes that “there will be a certain number of people whose motivation is to play to contribute”. He adds that “traditional gaming has offered no explicit incentive to this latter group of people”.

Square Enix has not announced any games that incorporate blockchain technology or NFTs yet, but it sounds like at some point in 2022, the publisher will begin exploring this idea:

“By designing viable token economies into our games, we will enable self-sustaining game growth. It is precisely this sort of ecosystem that lies at the heart of what I refer to as ‘decentralized gaming,’ and I hope that this becomes a major trend in gaming going forward.”

Recently, Ubisoft has begun ramping up its NFT efforts with Ubisoft Quartz, a system that appears to be losing money at this time. GSC Game World, the company behind Stalker 2, also recently revealed and swiftly cancelled plans to implement NFTs and sell the world’s first ‘metahuman’.

KitGuru Says: There is a lot of resistance towards NFTs in gaming right now but major publishers seem determined to push this idea through. Whether or not it ends up being successful remains to be seen, but as we’ve seen with loot boxes and microtransactions, if the industry gets behind an idea, it can eventually become the norm, despite heaps of backlash early on.