It has been just over a month since Square Enix dropped Chrono Trigger onto Steam, bringing the beloved classic to PC for the first time. Unfortunately, fans were disappointed by the mobile port and the graphical filters placed on it. Now, Square Enix has announced plans to make things right with a future patch.

When Chrono Trigger launched on PC, players took issue with the graphical filter and mobile UI. Square Enix says it has been “working on addressing the issues raised and will be releasing a number of patches over the coming months”. 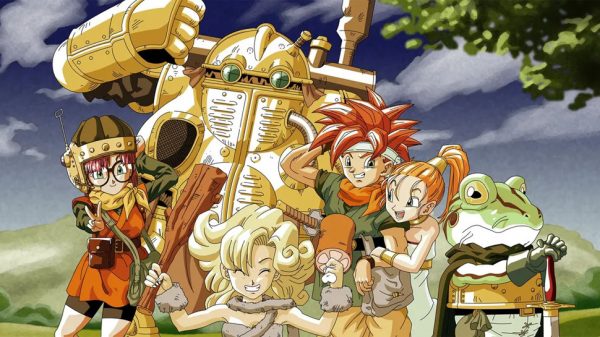 The first patch for Chrono Trigger on Steam will be arriving in the first half of April, which will include the ability to switch to the game's classic SNES art style over the updated look.

There is no word on UI changes just yet, but hopefully that is something that will arrive in another update a little later down the line. For now, bringing back the original sprites and allowing color filters to be removed seems like a good first step.

KitGuru Says: I don't have as much of an issue with Chrono Trigger's updated graphics, but the touchscreen UI does bother me. Still, it's good to hear that Square Enix will be addressing the issues raised by long-time fans.