We’ve known for a while now that Valve has been working on a UI overhaul for Steam. We saw the first part of this in last year’s Steam Chat update and next, the Steam library will be getting an overhaul. We had a preview of these changes a couple of months ago but soon, the new library will begin rolling out to the public.

The new Steam library will be part of the Steam beta program for a little while. This open beta will be accessible within just a few weeks, although there are ways to get a version of it now thanks to a Steamdb leak. 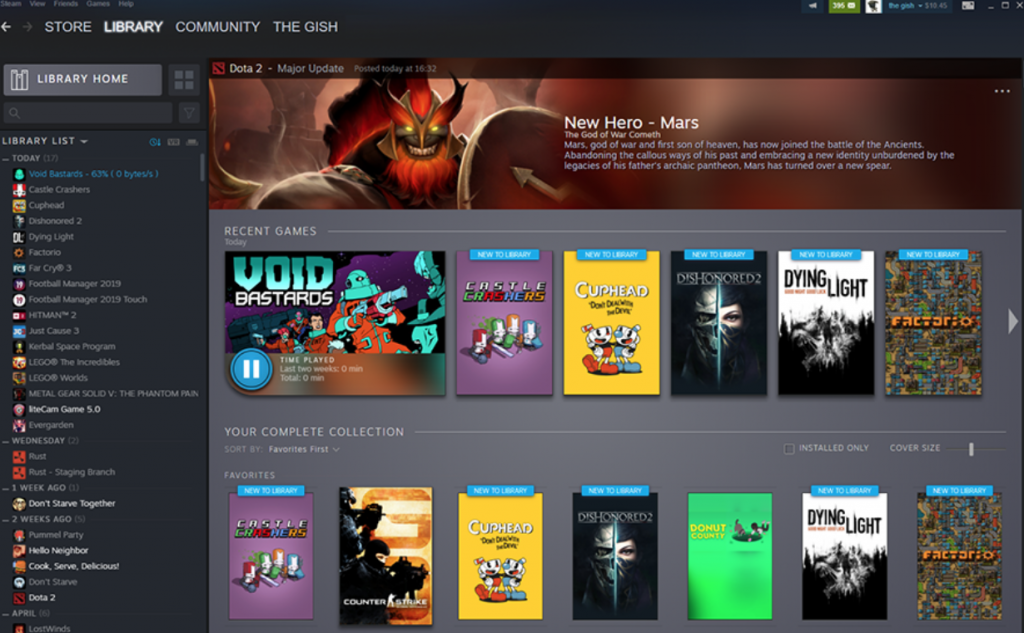 Valve has been walking developers through the new Steam library features recently, which aims to give studios the tools to better communicate with players, in addition to giving users better tools to keep their libraries organised.

The new Steam library will have a central page with traditional box art in place to how off games. Users will get ‘new update’ or ‘new to library’ notifications over recently patched titles or games purchased recently. Clicking on a game will take you to all of that title’s information, including recent community update posts, patch notes, friend activity, Steam trading cards, achievements etc.

New filters will allow players to sort their libraries better and you can set up custom categories that will automatically add new games if they fit the parameters set. So the new Steam library will be better to look through, will contain much more useful information and will make better use of screen space on high resolution displays.

KitGuru Says: The Steam library overhaul has been long overdue but it looks like it will finally be here in just a few weeks. Are any of you going to try out the open beta when it arrives?