Steam update opens up advanced controller configuration to all

As much as we like to sing the praises of the mouse and keyboard, sometimes it is nice to sit back a bit and play some games with a gamepad. The only downside to this is the lack of customisation, Valve aimed to solve this with the Steam Controller but now, those wide customisation options will be opening up to all gamepads when used with Steam.

These controller changes let you change around inputs and configure Xbox, Dualshock 4 or generic controllers for use with legacy titles that don’t necessarily ship with a controller profile built-in. This also removes the need for third-party drivers and programs that help you configure controllers as it can all be done from within Steam’s friendly and easy to use interface. 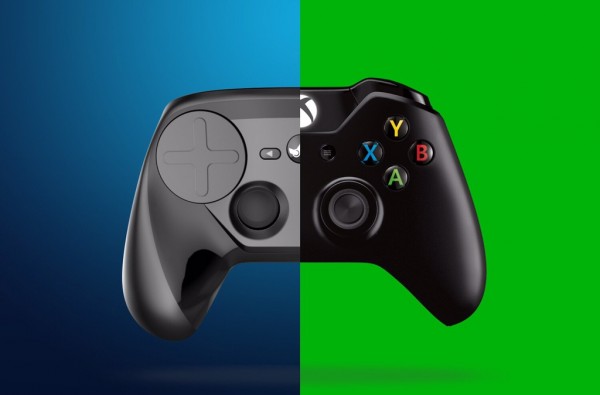 To wrap up on controller updates, Steam now supports additional third-party PS4 controllers from the likes of MadCatz and Armor Pads. Fight sticks are supported and Xbox controller users will now have rumble support.

Aside from that, Steam’s latest update also added in another long awaited feature- a way to easily move game install folders between drives. You could do this manually by creating a new Steam library folder on any drive in your system and simply copy/pasting game folders over but with this update, you will be able to do that from within Steam instead.

KitGuru Says: As much as I enjoy the Steam Controller for specific games, I do tend to find myself going back to the Xbox One or PS4 gamepads, so having the same advanced mapping options for those is a welcome addition.