Sunset Overdrive could launch on Steam this week

Sunset Overdrive might have been a no-show at XO18 over the weekend but it looks like the PC release is still very close. Ever since May 2018, we've been getting evidence that a PC release is inbound and now the latest leak points towards it launching this week.

At this point, a PC version of Sunset Overdrive has appeared on SteamDB and has been rated by the ESRB and Korean Ratings Board. Now, a new Amazon listing points towards the game launching on the 16th of November for $20. 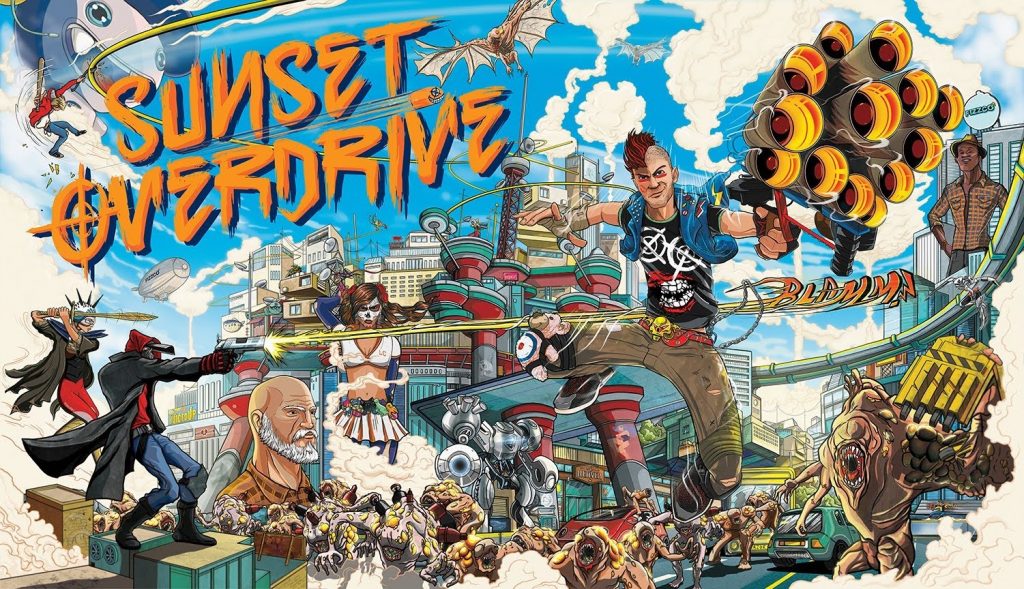 According to the now removed Amazon listing, THQ Nordic will be publishing Sunset Overdrive's physical copies, in addition to the PC version. This is a deal that THQ Nordic has had for several Microsoft exclusives over the last year, with the company also bringing the likes of ReCore, Super Lucky's Tale and a few others.

Microsoft hasn't said anything about the PC version of Sunset Overdrive yet but we would expect to see it launch on both the Windows Store and Steam.

KitGuru Says: We've been waiting for a PC version of Sunset Overdrive for a few years now and it looks like it is finally happening. However, it is odd that Microsoft has been radio silent on the subject given the amount of evidence there is floating around at this point.