Superhot impressed many when it launched earlier this year, taking what people loved about the original browser demo and improving on it all while adding a compelling story. If you have been wanting to dive back in to the game, then you will probably be happy to hear some new details about the game's upcoming free expansion, which will add in new levels and features.

Writing in a Steam Community post, the team behind Superhot revealed that the game's expansion will add in a procedural generation system and new levels will adapt to your play style to make the AI harder to beat the further you go. We don't know which parts of the game will be getting this new system though, it could end up being a separate game mode. 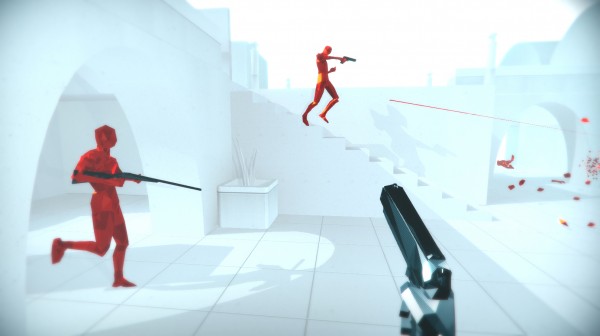 At this point, the team is also planning 20 new locations, some of which will be reminiscent of movie scenes, while others will be original creations. The final addition to the game will be a new combo system, which as you might have guessed, will reward players for pulling off combos. Points earned through the combo system will allow you to grab boosters for improvements to things like movement speed. Boosters do run out once you die though.

We don't know when the expansion will launch but perhaps it will launch alongside the upcoming VR version of Superhot, which will launch on the Oculus Rift later this year.

KitGuru Says: Superhot is an excellent game and this expansion will give those who have beat it a reason to come back. It also adds in more replay value with the combo and procedural level systems. Have any of you played through Superhot at all? What did you think of it?