Last week, we learned that Red Dead Redemption 2 would be getting a second delay, pushing the game back from ‘Spring 2018’ to October 2018. Since then, Take-Two, Rockstar’s publisher, has held its first earnings call of the year, with CEO Stauss Zelnick stating that he is “confident” that the game won’t be pushed back any further.

Speaking with investors, Zelnick said: “The entire focus of this organisation is on delivering the highest quality entertainment experiences of any kind. More often than not, we feel proud that we’re able to do that. All of our labels are focused on releasing a title when they reach that apex of effort and perfection. And in this instance, Rockstar Games felt more polish was required, and naturally we are in favour of that decision. The date of October 26 is set, and I am confident that will be the release date.” 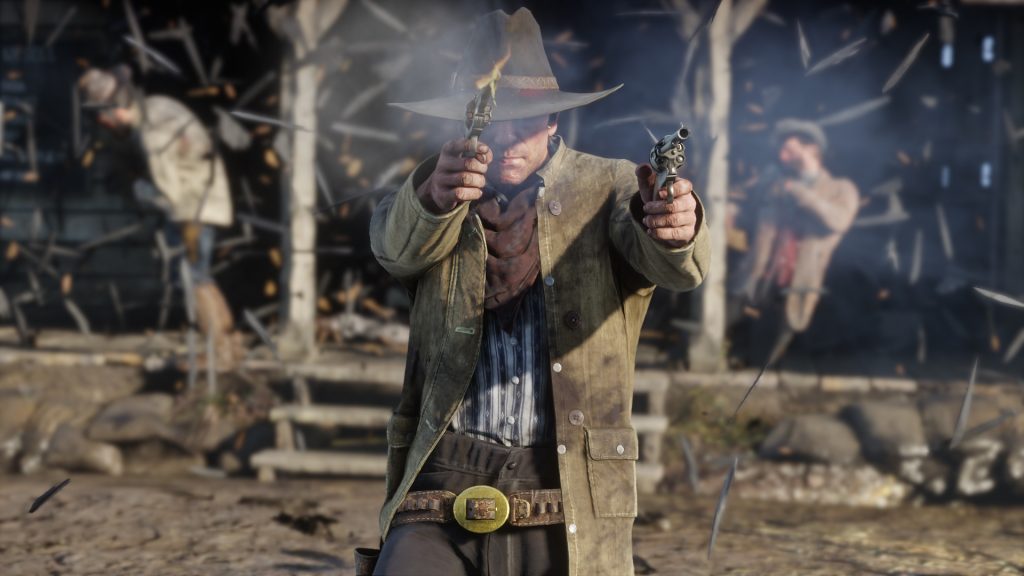 Red Dead Redemption 2 was originally due to release in late 2017, but was pushed back to ‘Spring 2018’ a few months after the game’s official announcement. Now, the game won’t be coming out until the 26th of October, at the time Rockstar released some new screenshots to tide fans over, but a recent leak revealed much more about the studio’s plans for gameplay and multiplayer.

Explaining the delay to investors, Take-Two’s Zelnick proclaimed that the publisher’s main goal is to ensure that “quality comes first”, rather than forcing a release date to hit quarterly financial goals. In the meantime though, Grand Theft Auto V appears to be selling well enough to buy Rockstar any amount of time it needs. Last year alone, GTA V sold 15 million copies, and microtransactions have continued to boost earnings.

KitGuru Says: Given how much money GTA V continues to make, I’d be surprised if Take-Two didn’t give Rockstar a free pass to take as much time as it needs. Are many of you looking forward to Red Dead Redemption 2? I’m excited for it, but given that the first game didn’t ever come to PC, I may have to settle for a console version.