Every three years, the US Copyright Office opens itself up to hearing out petitions on changes it can make to the DMCA system. Back in 2015, this opened the door for MADE to argue for exemptions to be made to allow libraries, archives and museums to emulate, jailbreak or circumvent DRM in the name of preserving old video games. Now this year, MADE is hoping to expand on this by arguing that archives should also be able to restore online functionality to shutdown games. Unfortunately, the Entertainment Software Association isn’t on board for the idea, and is actively arguing against it.

The ESA is a games industry association that acts in the interests of several large publishers. MADE on the other hand is a non-profit museum in California that showcases old video games and allows people to visit and play them. MADE would like to extend its defunct video game offerings to include online titles too, arguing that “although the current exemption does not cover it, preservation of online video games is now critical”. This is due to the fact that an estimated 53 percent of gamers play a multiplayer game at least once a week for an average of six hours. 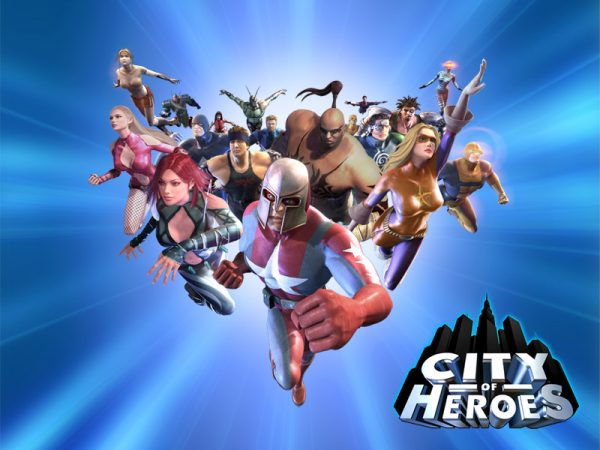 The ESA has taken an opposing stance. As TorrentFeak reports, the ESA is arguing that an exemption for restoring online multiplayer would enable infringing use of older games for commercial purposes.

MADE is a non-profit organization but it does keep the doors open and the lights on by charging a $10 entry fee to the museum. According to the ESA, “public performance and display of online games within a museum” would count as a commercial use.

“Public performance and display of copyrighted works to generate entrance fee revenue is a commercial use, even if undertaken by a non-profit museum”. The ESA also added that restoring online functionality to defunct multiplayer games would allow for unreleased server code to make its way into the hands of the public. Apparently this would risk the possibility of “wide-scale infringement and substantial market harm”.

The Copyright Office will take both the ESA’s and MADE’s arguments into account, alongside any other groups that decide to speak up. A decision will then be made later this year.

KitGuru Says: I’m all for restoring older games and preserving them for later generations to experience. With online multiplayer now being such a huge focus, it would make sense to extend this to those games. Do you guys think it is important that someone keeps online functionality alive for older multiplayer games? Or do you think publishers are right to want to keep a lid on them?

Previous Blizzard is inviting Warcraft 3 players to a secret event, prompting remaster rumors
Next Update: Apple HomePod’s ‘ring-gate’ disaster should be easy to avoid according to industrial designers