The Evil Within 2 launched on Friday night and sure enough, thousands of gamers have already made their way through the campaign in all of its spooky, third-person glory. However, it turns out that the game may be worth revisiting for a second play-through, as the PC version contains a hidden first-person view mode that can be used throughout the entire game.

There are two specific first-person instances in the game’s main campaign but if you fancy maintaining first-person for the full game, you can with a simple console command. To use the command, you’ll need to right click on the game in your Steam library, head to properties and then click ‘set launch options’. From there, you will want to type “+com_allowconsole 1”. 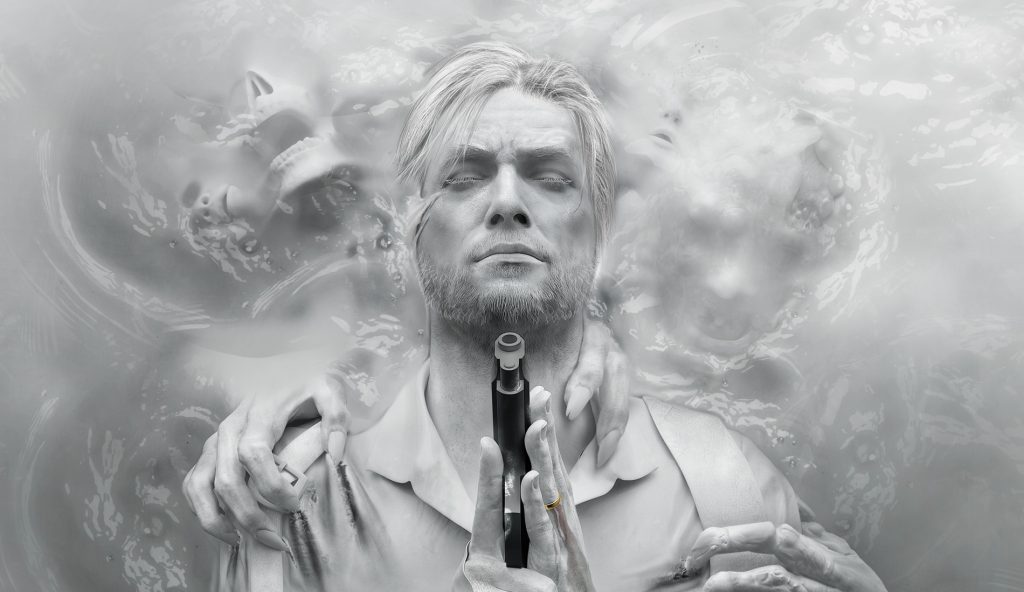 Once you’ve given yourself access to the in-game console, you can launch the game, hit the insert key and type “pl_FPS 1”, from there you should be able to walk around the game in first person view. Things like head bobbing and camera controls translate over relatively well, so you shouldn’t run into any major issues playing the game this way.

If that command doesn’t work, then you may need to activate the in-game cheat mode first by typing in the command “idStudio”. Remember, don’t use quotation marks when typing in console commands.

KitGuru Says: With a fully functional first-person view in place, I wouldn’t be surprised to see VR support implemented later down the line. Bethesda is already hopping on the VR train this year with Fallout 4, DOOM and Skyrim, so it would be cool to see The Evil Within 2 added to that list. Have any of you been playing The Evil Within 2 over the weekend?