It’s October, which means for the next several weeks, we are going to be seeing a lot of major game launches. Coupled with that, will be Nvidia’s Game Ready driver updates. Today, Nvidia is rolling out a new Game Ready driver preparing GeForce users for Destiny 2 as well as Assassin’s Creed Origins, both of which release this week.

There are two major headliners for this week’s driver update, the first of which is Destiny 2. It is coming to PC a little later than it did consoles, but from what we saw in the beta, the game should function very well on its latest platform. Nvidia has not been very vocal about its support for this launch and this driver shows that with various optimisations and an SLI profile. 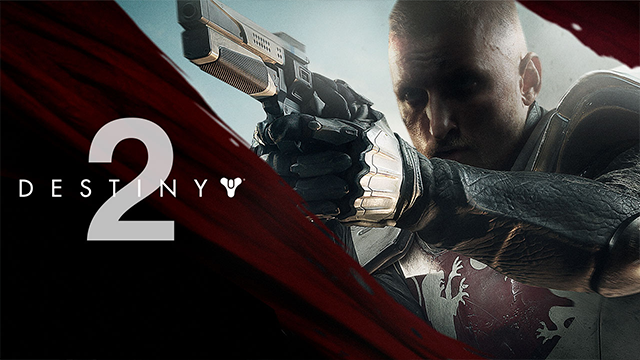 The next game on the list is Assassin’s Creed Origins. We’ve already seen the system requirements for this game on PC and funnily enough, they are lower than Assassin’s Creed Unity from several years back. With that in mind, it seems clear that Ubisoft has spent more time optimising for PC this time around. We won’t be able to put that to the test until Friday though.

In an odd twist, Bethesda’s release this week, Wolfenstein II: The New Colossus, is not included in the list of games supported by this driver. However, that game doesn’t launch until the end of the week, so we may see another update closer to the time.

KitGuru Says: Are any of you planning on grabbing Destiny 2 or Assassin’s Creed Origins this week? 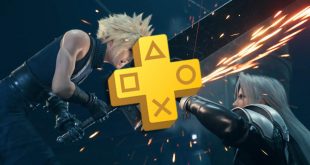