The Final Fantasy XV demo has a release date and trailer

The Final Fantasy XV demo has received a release date and a trailer. The demo will be called ‘The Episode of Duscae' and will come bundled with early copies of Final Fantasy Type-0 HD, which is due to launch on the 20th of March this year in Europe and the 17th in the US for the Xbox One and PS4.

The Episode of Duscae demo for Final Fantasy XV will also launch on these dates, meaning that those who pre-ordered Type-0 HD can jump straight in. The trailer has also launched, which you can watch below: 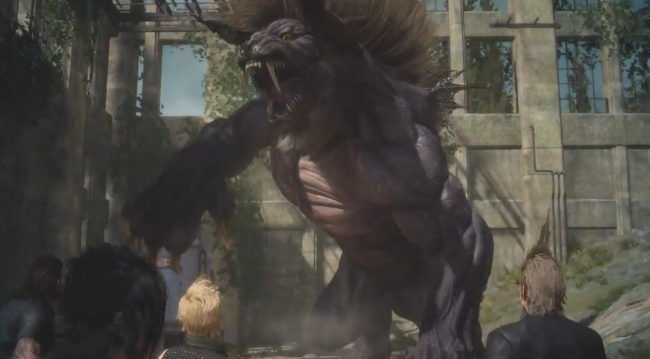 Final Fantasy XV had been in development for many years now, it was originally supposed to release as Final Fantasy Versus XIII several years ago. The release of this demo hopefully means that the game is actually finally coming out.

KitGuru Says: Square Enix is approaching this demo a little weirdly, we still don't know if it will eventually be available to those who didn't buy Final Fantasy Type-0 HD. Either way, the game looks pretty good judging by the short amount of footage we have seen.