Google Glass 2.0 to be re-designed from scratch

A while back Google made the decision to end production on the current Google Glass model that we have come to know since its launch back in 2013. The company has since taken Glass development behind closed doors and will be redesigning the next model from scratch.

Speaking to The New York Times, sources close to the project have said that the Glass team are planning a total redesign of the wearable tech. Additionally, the unit won't be released until its complete, taking a step back from the open development the original Google Glass went through. 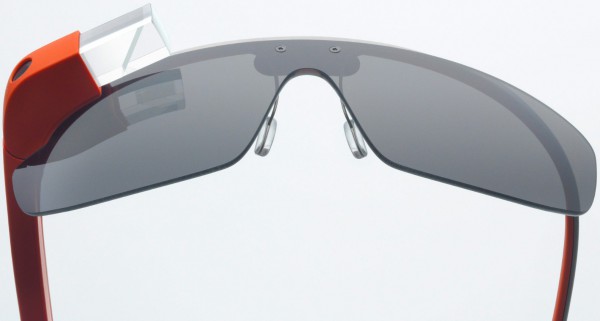 The Google Glass project is now being overseen by the creator of Nest, Tony Fadell. Back when Google stopped producing the original Glass wearable, Fadell said: “early Glass efforts have broken ground and allowed us to learn what's important to consumers and enterprises alike… I'm excited to be working with Ivy to provide direction and support as she leads the team and we work together to integrate those learnings into future products.”

Prior to this move, Intel was rumored to be partnering with Google on a Glass 2, which was due to launch this year. While Intel may still have some involvement with Google behind closed doors, it is unlikely that we will see a Glass 2 anytime soon.

KitGuru Says: The Google Glass fizzled out over 2014. Hopefully when Google eventually launches Glass 2, it will be everything people hoped Glass 1 would eventually become.