The first Witcher expansion comes out in October

CD Projekt Red just recently wrapped up its series of free DLCs for its latest hit game, The Witcher: Wild Hunt and now all focus is turning to the expansions, the first of which shall be out in October. While we have known about the two planned expansions for The Witcher 3 for some time, the development team has been pretty quiet on the details so far.

The first expansion is called Heart of Stone and according to CD Projekt Red's Travis Currit, the expansion is “almost ready and shaping up really nicely”. The comments were made on a recent PAX Prime panel. We do know that Heart of Stone is set to add in around ten hours of additional content. 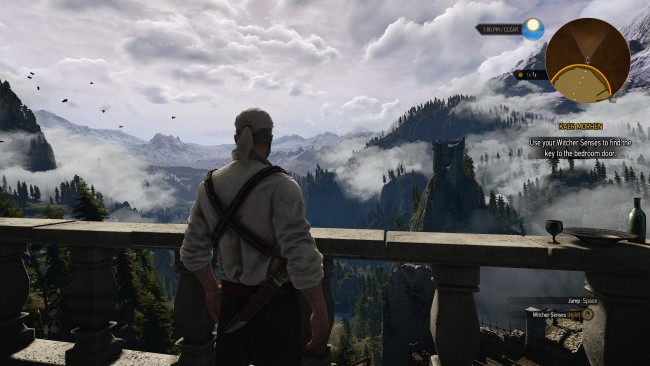 The first expansion will see Geralt journey in to Oxenfurt to take on a quest from the “man of glass”. The dev team also gave a brief synopsis: “Caught in a thick tangle of deceit, Geralt will need all his cunning and strength to solve the mystery and emerge unscathed”.

Aside from the new expansion, CD Projekt Red has also teased some news for fans of the Gwent card game, hinting that it may turn in to its own standalone app, like Hearthstone.

KitGuru Says: I'm almost done with The Witcher's main story, so I'm pretty excited to hear that the first expansion will be out so soon. Are any of you still playing The Witcher? Will you be returning for the two planned expansions?