It has been a few months since Microsoft first formed ‘The Initiative’, an ambitious first-party studio aiming to produce new, high-quality games for Xbox and PC. We’ve seen a wave of hires already, including top talent from other acclaimed studios. Now, The Initiative has added another big name to its roster- Tom Shepherd, who previously acted as the Technical Director for Red Dead Redemption, Max Payne 3 and Grand Theft Auto V.

The Initiative has been looking to fill important positions at the studio since June. As Windows Central reports, Shepherd’s position hasn’t been publicly confirmed yet but given his past experience, it would appear that he will be filling in the Technical Director role once again. Prior to joining Microsoft’s studio, Shepherd worked at Rockstar for 11 years, helping on franchises including Midnight Club, Grand Theft Auto, Max Payne and Red Dead Redemption. 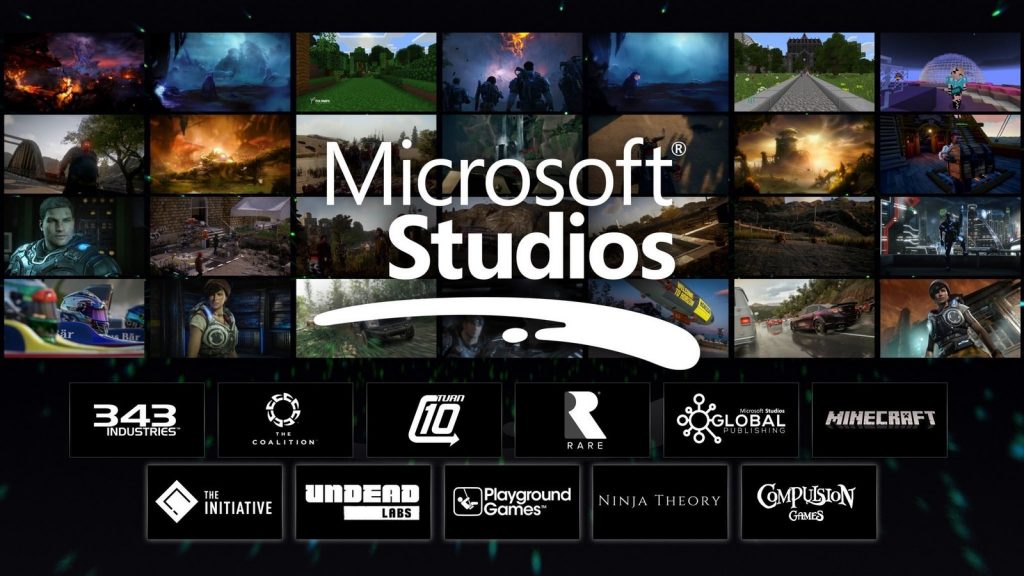 The Initiative has been recruiting plenty of talent from other areas of the industry too. This includes Brian Westergaard, who was a Lead Producer on Rise of the Tomb Raider and Senior Managing Producer on Sony’s most recent God of War game. The studio has also picked up Christian Cantamessa, who previously worked as the lead writer and designer on Rockstar’s Red Dead Redemption. He also contributed his writing skills to WB’s Shadow of War.

Daniel Neuburger joined the studio earlier this year after co-directing the Tomb Raider 2013 reboot and its sequel. Other hires were Blake Fischer (Microsoft Director of Portfolio Planning), and Annie Lohr (recruiter at Treyarch, Riot, Respawn, EA).

We don’t have any clues as to what game this studio will be making but chances are, it will be a new IP. Hiring is still going ahead, so it could be a few years before we see the first game announced.

KitGuru Says: The Initiative is reeling in talent from some of the most critically acclaimed studios of this generation, which is quite exciting. The studio will likely be focussing its efforts on a next-gen game, but hopefully we’ll learn more about their game once the next Xbox is ready to be announced.