The Last Guardian has had a rough time during its turbulent development cycle and while at points it seemed like the game was never going to come out, we can now finally see the light at the end of the tunnel, as development on the game has officially wrapped up this week. Shuhei Yoshida, President of Sony WorldWide Studios announced earlier today that The Last Guardian has gone gold.

The Last Guardian was initially placed into active development in 2007 as a PlayStation 3 title. However, problems kept arising and eventually, development was restarted on the PS4. Earlier this year, the game finally got given an October release date. However, there were some unexpected bugs, causing the game to be pushed back to the 6th of December. 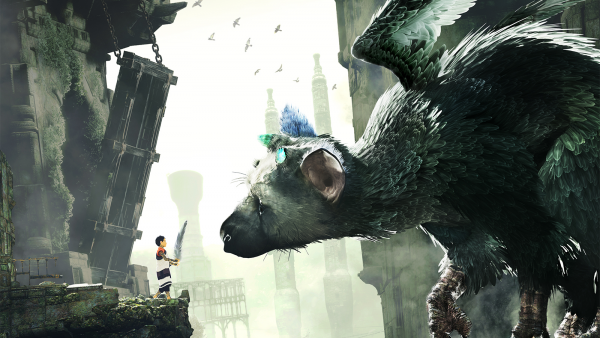 Yoshida made the much anticipated Gold milestone announcement over on his Twitter this morning. For those who perhaps don't know,a game going gold essentially means it is ready to print to disc. However, The Last Guardian team may have planned updates in mind, so patch work will become the new priority going forward.

Now that The Last Guardian has gone gold, it looks like those waiting for the game can finally relax as the 6th of December release date should actually stick.

KitGuru Says: As nice as the game looks, at this point I think I might actually be more interested in hearing the inside story on the development of The Last Guardian, rather than the game itself. That said, I'll be looking forward to finally playing it and seeing what all of the fuss has been about over the years. Are any of you guys looking forward to this game?