The original Diablo is coming back but Warcraft won’t be

Over the weekend, Blizzard announced that it would be bringing all Diablo 1 content to Diablo 3 as part of a free event set to take place in January. This swiftly sparked up conversation surrounding remakes of Blizzard’s other older titles, like the original Warcraft RTS games, unfortunately, it looks like Blizzard will be staying away from Warcraft 1 and 2, shutting down speculation entirely.

During a Q&A panel at Blizzcon, Blizzard co-founder, Frank Pearce responded to a fan asking about potential remakes of the original two Warcraft games, unfortunately while Blizzard does retain the code and assets to those titles, remakes don’t appear to be on the table for now. 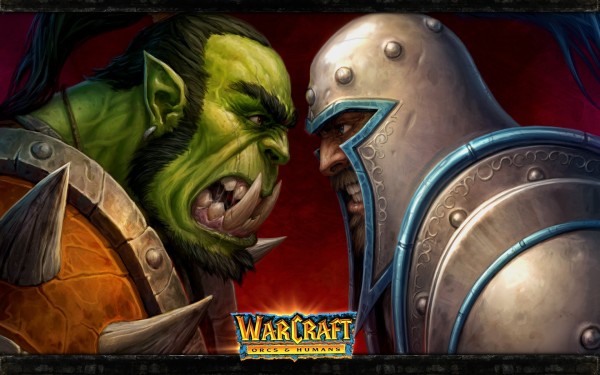 “We are fortunate enough to have all of the original source code and assets to everything we’ve done in the past but actually, it turns out, it’s really hard to access that stuff, unlock it, and figure out how it all works. Because we’re old, we’ve forgotten”. That said, some folks at Blizzard were apparently interested in the idea and managed to get Warcraft: Orcs & Humans up and running. However, according to Pearce, the original game is “just not fun anymore” by today’s standards.

There has been some talk surrounding Starcraft, Diablo and Warcraft remakes over the last year or so and while the rumour mill was actually pretty adamant that we would see StarCraft 1 make a return, it looks like we can only expect to see a spruced up version of the original Diablo for now.

KitGuru Says: Blizzard’s comments on the original Warcraft echo what was previously said when there was talk of bringing back Vanilla WoW.  Still, it would be interesting to see if there is enough of a community response to spur a potential change of heart, though there may be less die-hard Warcraft RTS fans compared to the MMO. Do any of you think it would be worth bringing back the original Warcraft games?