The Outer Worlds comes to Nintendo Switch in March

Obsidian put itself back in the spotlight last year with the successful release of The Outer Worlds. The game has been out on PC, Xbox One and PS4 for a while now but soon, the game will also be landing on the Nintendo Switch.

Virtuos Games was the development partner helming the Nintendo Switch version of the game, which will also be published by Private Division. Unfortunately for physical game collectors, the game will not ship on a cartridge, meaning boxed copies will instead house a download code for the Nintendo eShop. 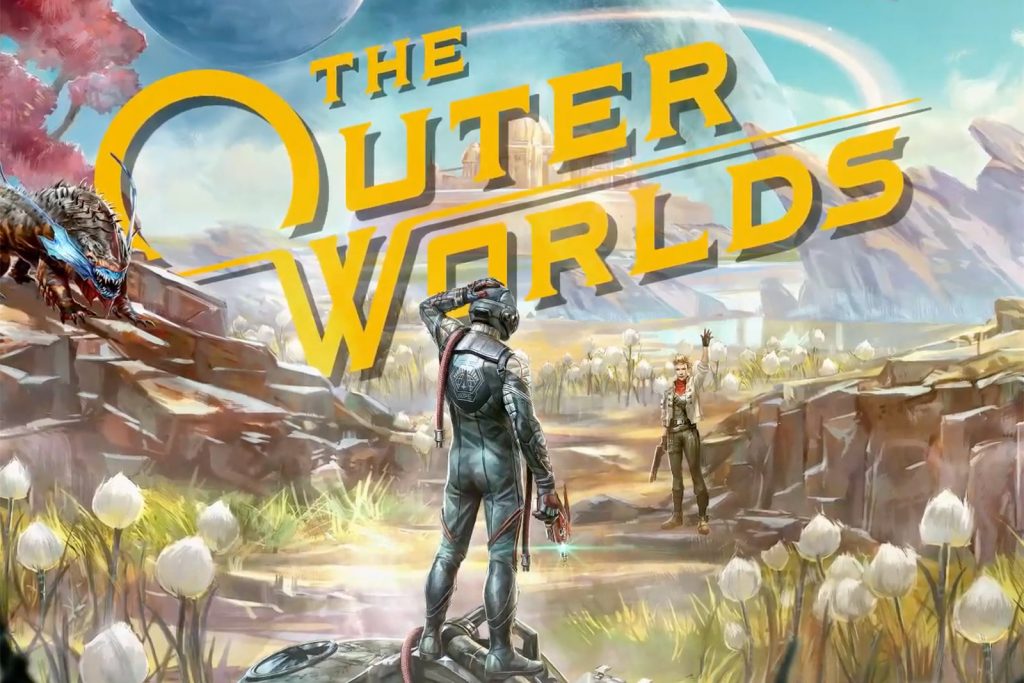 For those who haven't played The Outer Worlds, it takes a lot of inspiration from older BioWare and Bethesda RPGs, mixing a little bit of Fallout and Mass Effect flavour into a condensed form. It is not the longest RPG ever made, but you will get to explore different planets affected by ‘The Board', a group of corporation heads that control this segment of space and all the colonies living in it. Expect plenty of dialogue options, interesting companions and fun combat.

The Outer Worlds is coming to the Nintendo Switch on the 6th of March.

KitGuru Says: I've been itching to play The Outer Worlds again recently, so I might hold off and check out the new Switch version. Beyond that, Obsidian is also working on story DLC for the game, which we should hear more about very soon.