The Shenmue 3 Kickstarter is almost over, raised $5 million

The Shenmue 3 Kickstarter campaign is about to end with just 60 hours left to go. Right now, the amount raised sits at just under $5 million as funding slowed down in the days following the campaign's announcement at Sony's E3 press conference.

To celebrate the campaign coming to an end, a new trailer for the game was released, showing off some in-development footage. At the time of writing, 55,660 people have backed the campaign for Shenmue's long-awaited sequel. However, some mixed-messaging caused confusion which may have hindered the campaign a bit. 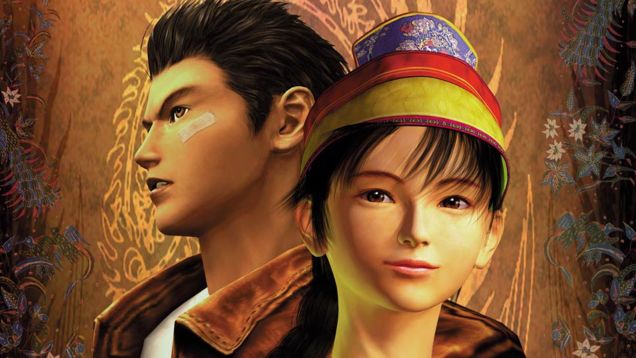 When Shenmue 3 was announced, the internet was bombarded with hype but people quickly came to the realization that the $2 million funding goal was not all that realistic. It later came out that Sony would be providing some level of financial assistance, though series creator, Yu Suzuki admitted that the game was hoping to receive the bulk of its funding through Kickstarter.

It later came out that Yu Suzuki would actually need at least $10 million to create the ideal open world experience. Stretch goals up to that point were very vague and not particularly helpful to potential backers. That said, it is likely that we will see outside investors brought in to help fund the project.

KitGuru Says: Shenmue 3 is definitely coming out but it will be interesting to see how this Kickstarter campaign affects development. Particularly since the campaign seemingly didn't raise the amount the developer was really hoping for.