The Witcher 3 PC system requirements have been revealed

CD Projekt Red's latest game, The Witcher 3: The Wild Hunt, is expected to be one of the most graphically intensive games to be released this year. What sort of hardware will PC gamers need to run such a game? Let's take a look…

CD Projekt Red shared the system requirements with us on the official Witcher 3 website. In order to meet the minimum requirement, players will need an Intel Core i5 2500K CPU or an AMD Phenom II X4 940. 6GB of RAM is required and for graphics you will want an Nvidia GTX 660 or an AMD Radeon HD7870. 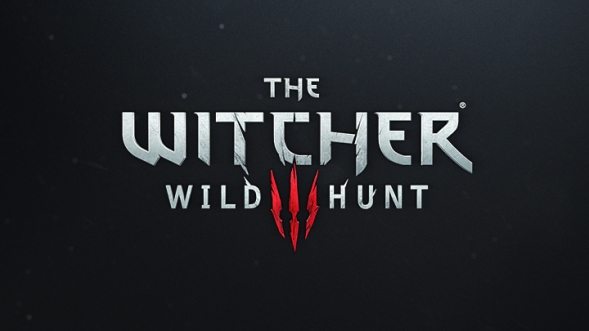 Those of you who built a high end PC some time in the last couple of years should be fine but some will inevitably have to spring for an upgrade, which probably isn't a bad idea- its not like The Witcher 3 is the only game recently announced or released to feature high system requirements.

KitGuru Says: I think almost everyone expected The Witcher 3 to be a demanding game so these specifications aren't entirely surprising. What do you guys think of this? Are any of you worried that you won't be able to run the game?